Are Chinese Officials Exporting Corruption Too? 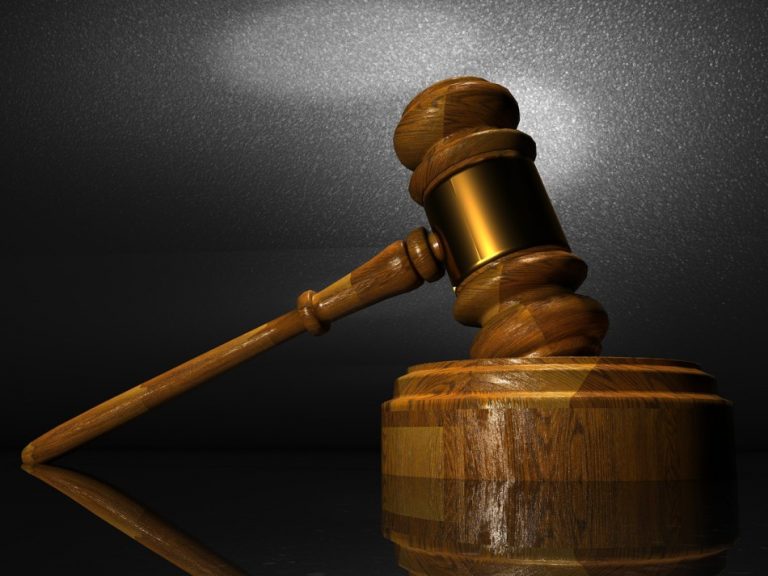 According to the 2017 Corruption Perceptions Index, China ranks 77th least corrupt country in a list of 175 countries in the world. China has held this position, in the range of 75th-80th rank, since 2008, with the highest level of corruption seen in 2014 when China ranked 100. China’s best rank so far was in 1995 when it ranked 40th least corrupt country in the world.

However, China’s ranking, starting from 2008, hasn’t changed much; the last decade demonstrates that bribery and corruption in China have remained constant. It’s not a very poor ranking nor is it very close to being the least corrupt nation. To make matters worse, China’s corrupt culture has also been exported to African countries, Australia, and even the U.N.

Patrick Ho Chi-ping, Hong Kong’s former Home Secretary, was arrested in the U.S. in November 2017 on charges of multiyear, multimillion-dollar schemes to bribe top officials in Chad and Uganda on behalf of a Chinese energy conglomerate. Ho is an official of the same Chinese conglomerate, CEFC China Energy. These violations fall under the Foreign Corrupt Practices Act and are included in the crimes of international money laundering, according to the U.S. Attorney. The former foreign minister of Senegal, Cheikh Gadio, has also been arrested based on the same charges.

According to U.S. officials, Ho and Gadio have sent large amounts of bribe money to top-level officials and government authorities in Chad and Uganda with the intent to finalize business deals for CEFC China Energy. The U.S. Justice Department’s complaint highlights that:

“The two men allegedly offered a US$2 million bribe to the President of Chad ‘to obtain valuable oil rights,’ and a US$500,000 bribe to an account designated by the Minister of Foreign Affairs of Uganda, who had recently completed his term as the President of the U.N. General Assembly.”

Furthermore, according to Joon H Kim, acting U.S. attorney in Manhattan, around US$1 million was wired through New York’s banking system as a part of their corrupt plan to develop business for the Chinese company in Africa. In return for these ‘charitable donations,’ Chad’s President Idriss Déby gave CEFC the opportunity to obtain exclusive oil rights in the country without having to compete with other nations and oil groups for the said rights.

Apart from these allegations, the company’s growth projection is questionable too. In early 2017, CEFC paid US$8 billion to gain a 14.2 percent stake in Russia’s state-owned oil company, Rosneft. Furthermore, the past within three years, the company has made more than 10 major investments across Russia, a feat that is only possible if the company’s officials have strong links not just with top Chinese military officials, but also with high-level Russian government personnel.

In Australia, a China-born Australian citizen and billionaire has been accused by the federal parliament of conspiring to bribe a U.N. official. The FBI has also identified this particular person as having strong ties with the Chinese Communist Party. The person, codenamed “CC-3” by the FBI, is allegedly Australia’s property developer Chau Chak Wing. Additionally, it is alleged that CC-3 has been involved in the scandal of a bribe offered to the former President of the U.N. General Assembly, John Ashe, in 2013. Furthermore, he has been involved in handing out large donations to Australia’s major political groups, including both the Labor and Liberal parties.

Dr. Chau, on the other hand, has denied all accusations and even those suggesting his strong links with the Chinese Communist Party. According to Andrew Hastie, Chair of the Parliamentary Joint Committee on Intelligence and Security:

“In Australia, it is clear that the Chinese Communist Party is working to covertly interfere with our [Australia’s] media, our universities, and also influence our political processes and public debates.”

All of these cases are alarming not only for their nature, but also for the scope and reach Chinese corruption has achieved. Corruption has become a serious and a widespread issue in China and these cases are important, as much of the corruption is invisible or difficult to point out. According to Minxin Pei, a professor at Claremont McKenna College:

“To get rid of corruption in an economy, you really have to strengthen the rule of law, you have to downsize the government, reduce the role of government, and also liberalize the press.”

Unfortunately, none of these changes seem to be happening in China and, as a result, the extent to which the Chinese government’s campaigns to eradicate corruption will succeed is highly debatable.