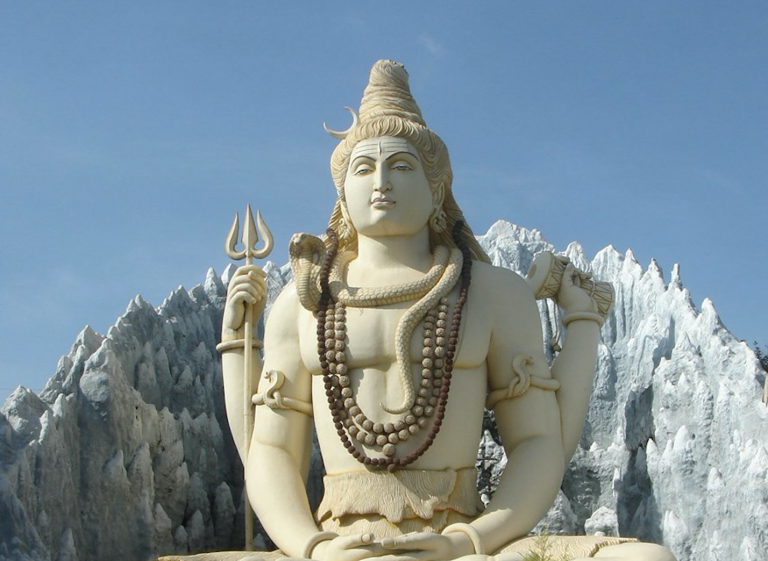 Reincarnation is a predominantly Hindu belief that suggests there is a cycle of birth, death, and rebirth, known as samsara. (Image: Kalyan Kanuri via Flickr)

The concept of reincarnation is an open-ended topic. While many in the East believe in reincarnation, it is not a widely accepted phenomenon in the West. Reincarnation challenges one’s knowledge based on science. If you limit knowledge to what “science” allows you to see, then you are restricting yourself to a single dimension of reality.

Reincarnation suggests that every individual has a soul that is reborn into a new body. This is a predominantly Hindu belief, which suggests that the cycle of birth, death, and rebirth, known as samsara, describes what your soul goes through as it inhabits a body, leaves that body upon its death, then returns to Earth in a new physical form.

There are endless numbers of stories in the world that show that reincarnation is a possibility and one that is beyond religions, regions, or nationalities. Regardless of what you believe in, here are two stories hinting that reincarnation is certainly a reality. However, if that’s not your cup of tea, you can surely marvel at the amazing coincidences.

This story comes right out of Ian Stevenson’s, a Canadian-American psychiatrist’s, research published in 1958 on reincarnation experiences across the world. The stories collected in this research have been verified and recorded.

Ma Tin Aung Myo, a Burmese girl, claimed that she was the reincarnation of a Japanese soldier who was killed during World War II. Burma was under Japanese occupation in the 1940s and was subject to constant bombing by the Allies. Ma Tin’s parents lived through those days and her mother, Daw Aye Tin, had befriended a Japanese cook during the war. After the war, when the Japanese had left Burma and the Burmese were back to normal life, Daw was pregnant with her fourth child. This was in early 1953. Everything was fine with the pregnancy apart from a recurrent dream Daw saw of the same Japanese cook who, in her dream, told her that he was coming back to stay with her. On December 26, 1953, Ma Tin was born, a perfect baby girl with a small birthmark on her groin.

As the child grew, she started yearning to go back home. This was unnerving because she was already at home. As she grew older, her demands to go back home became specific. She wanted to go back to her home in Japan. She even described her home in Japan and spoke about her family and other such memories. She was scared of planes and would start crying every time a plane flew above their house. Later on, she was also able to outline her previous occupation, what she wore on the day she died, and how she died. It so happens that she was claiming to be the same person whom her mother had befriended back in the day.

Ma Tin remembered that she was a Japanese army cook and that she was near a pile of firewood when the Allies attacked. While she ran for cover, she was hit by a bullet, shot by one of the planes, in her groin region. This also explained her fear of airplanes. Additionally, she was able to identify the type of plane that killed her and that she was, in her past life, a man. All her claims about the type of plane that attacked the village and about the Japanese army cook were verified to be true.

The story of Ohio’s Luke Ruehlman

This story is about a 5-year-old boy who was convinced that he was a woman called Pam and who had died, in a previous life, by jumping out of a burning building.

According to Luke’s mother, Erica, Luke started talking about Pam from the time he was 2 years old. Her family didn’t know anyone named Pam, so it was not likely that he got the name from anyone in their circle of family and friends.

When Erica finally asked him who Pam was, he told her that he was Pam. Luke said: “I was. Well, I used to be, but I died and I went up to Heaven. I saw God and then, eventually, God pushed me back down and when I woke up, I was a baby and you named me Luke.” Luke also knew that he was a girl in his past life with black hair.

Luke was even able to describe, to his mother, how Pam died. He mentioned that she was living in Chicago and died when she jumped out of a hotel that caught fire. On further research, Erica discovered that there had, indeed, been a woman named Pam Robinson who had died, along with 19 other victims, in a fire at Chicago’s Paxton Hotel in March 1993. She had died when she jumped out of the hotel’s window. The Ruehlmans had never even been to Chicago.

What do you think? Reincarnations — or just mere coincidences?