A Father Who Had No Fear of Ghosts 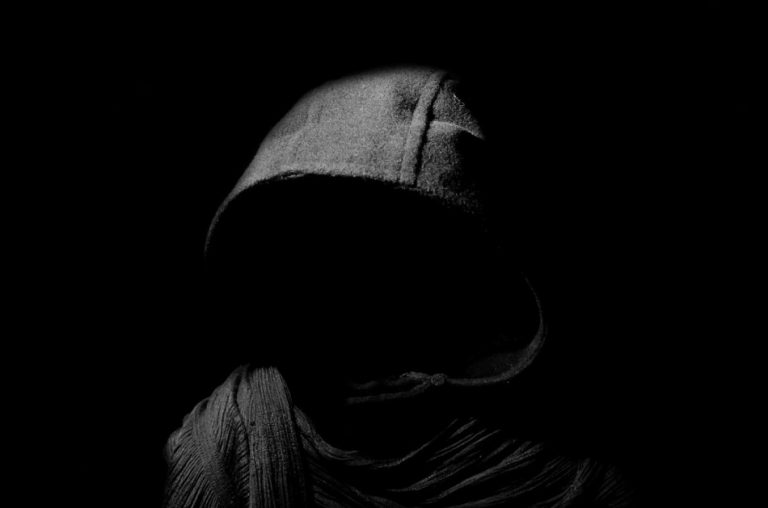 During the summer of 1764, my father visited me. When he heard that there was a haunted room in the building, he moved his bedding and slept in the room. (Image: PublicDomainPictures via Pixabay)

A public official named Ji Xiao Lan described what happened when he was appointed as the supervisor of the Office of Education and Examination in Fuzhou City during the Ming Dynasty regarding ghosts.

The office was formerly built as a taxation office; however, many innocent people were wrongfully killed in the building by greedy and barbarous eunuchs who were in power during the late Ming Dynasty.

He wrote: “During the summer of 1764, my father visited me. When he heard that there was a haunted room in the building, he moved his bedding and slept in the room. Nothing happened to him during the night.”

Father not afraid of ghosts

The next day, Ji Xiao Lan said to his father: “Please don’t risk your life against the bad spirits. I think it would be the best for you to move out of that room.” His father responded: “Many intellectuals advocate the non-existence of ghosts. I see it as ridiculous and a lack of reasoning. Ghosts cannot harm gentlemen because they are surrounded by a righteous energy field. Ghosts are scared of righteous men because ghosts are embedded in yin energy, which is subordinated to the yang energy. For those people who are disturbed by ghosts, their yang energy must be at such a low level that it is overpowered by their yin energy.”

He went on to say: “Yang does not mean a rough temperament; yang is kindness, while cruel or vicious thoughts are yin. The pure and honest mind is yang; the sinister and treacherous inner is yin. Being justice and uprightness is yang; being selfish and distorted is yin.

“That is why a gentleman has been described as yang and a villain as yin in The Book of Changes (易.象辭). As long as one is bright and positive at heart, his energy builds a pure yang and just field around him. He destroys the ghosts like a burning furnace that melts rock-solid ice in a dark room. As a scholar, have you ever read in any historical biographies of a litterateur man with virtues being haunted by evil spirits?”

Translated by Cecilia and edited by Melody Zhen