10 Things Not to Do in Japan 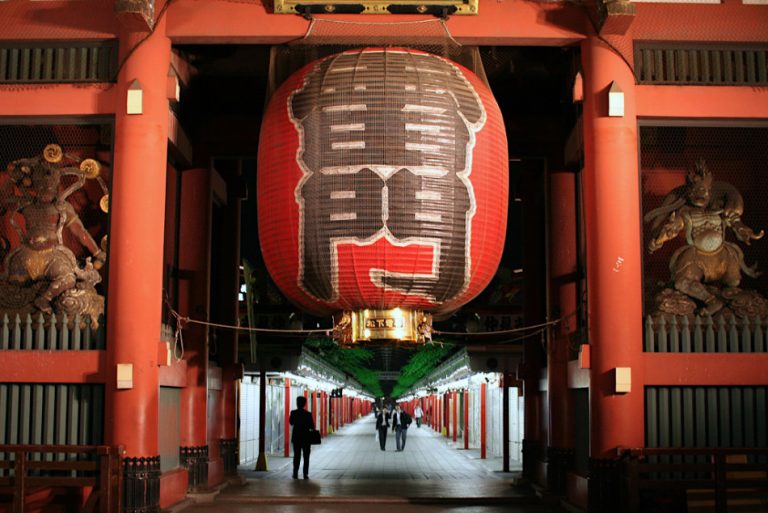 Some countries lean more toward etiquette than others. Japan is one of those countries. (Image: OiMax via Flickr)

Traveling can be an amazing eye-opener — getting to experience a different culture, learning a foreign language, or just being able to get the chance of observing the human condition from a different perspective. Some countries lean more toward etiquette than others. Japan is one of those countries. While you won’t run into legal issues if you don’t follow etiquette in Japan, you might come across as somewhat edgy and awkward at times. After all, when you visit a foreign country, I have found socializing with the native people to be one of the richest experiences. Traveling can open many doors and possibilities. Fitting in by respecting the native culture’s etiquette can be a great benefit.

Here are 10 things not to do in Japan

1. Eat and drink while walking

Japanese like to keep their streets very clean. If you have ever been to Japan, you will notice that their streets are kept very tidy. You also don’t want to ruin someone’s day by having them step on your spilled coffee.

2. Stick your chopsticks upright into your rice

In Japan, sticking chopsticks upright into rice is part of a ritual done at funerals while offering rice to the spirit of the deceased.

3. Tip a worker or staff

In Japan, good customer service is seen as something that is a prerequisite for good business. Tipping someone is not forbidden, but you create an awkward situation where it seems like you are assessing someone’s performance. And they could potentially lose face.

4. Use your phone on public transport

In Japan, people are very mindful of one another. Given Japan’s population density, they are especially mindful of others in public.

5. Underestimate the importance of a business card

Business cards and the gesture of handing it to someone have a different value than we might be accustomed to in the West. Treat them respectfully, study them meticulously, as they are seen as an extension of the person himself/herself. You really don’t want to thoughtlessly stuff someone’s physical extension in your back pocket.

6. Blow your nose in public

Blowing one’s nose in public is considered rude in Japan. So if you ever happen to have a runny nose and you’re on the train or elsewhere, either keep on sniffing or look for a private spot to discretely relief yourself from that stuffy nose.

We Westerners usually reach out and shake someone’s hand when we meet them or say goodbye. But in Japan, physical contact isn’t really popular as a means of greeting or saying goodbye. You will bow or nod a lot throughout the day and occasionally shake hands with a good friend or a good business client. Public displays of affection are usually met with looks of awkwardness.

If you’re the type of person who likes to be very opinionated during conversations, then you might create another one of those awkward situations for yourself in Japan. Keeping harmony and avoiding conflict is a mentality deeply rooted in Japanese culture. It’s much easier to do when people are not hurdling opinions at other people.

9. Forget to take off your shoes

When visiting someone’s home or entering a public building, like a school or going to a hot spring, it’s customary to take off your shoes and put on a pair of slippers. This is one gesture in Japan you should try and pay attention too as it is taken very seriously.

10. Litter, even though it’s hard to find a garbage bin

Despite the scarcity of garbage bins in public places, avoid littering. Still, you will find that Japanese streets are surprisingly clean. If you don’t find a place to dispose of your garbage, just consider taking it home with you and disposing of it there.