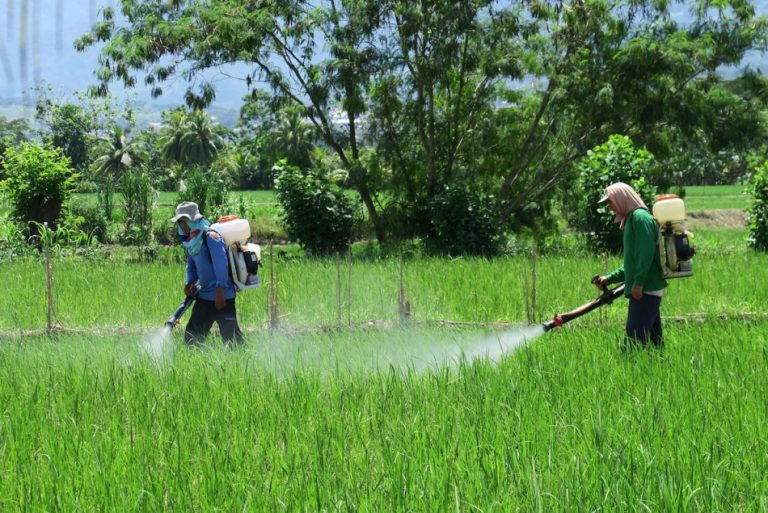 The size of China’s farms is a key contributor to the overuse of agricultural chemicals, and as a result, they may be too small to be environmentally sustainable, a new study has found.

The study, which was published in the Proceedings of the National Academy of Sciences of the United States of America, found agricultural chemicals are often used inefficiently on China’s farms, leading to financial losses and serious local, regional, and global pollution ranging from eutrophication (an excess of nutrients in bodies of water, often caused by run-off from the land) to particle pollution in the air and global warming.

“China is the world’s largest consumer of agricultural chemicals, using more than 30 per cent of global fertilizers and pesticides on only 9 per cent of the world’s crop land.

“Our study sought to understand the reasons for overuse of agricultural chemicals, because addressing this is critical to the sustainable development of Chinese agriculture.”

The study used a nationally representative rural household survey and found the small farm size of China’s farms strongly affects the use and intensity of agricultural chemicals across farms in China. A 1 percent increase in farm size was found to be associated with a 0.3 percent and 0.5 percent decrease in fertilizer and pesticide use per hectare respectively.

This corresponded to an almost 1 percent increase in agricultural labor productivity and only an insignificant 0.02 percent decrease in crop yields. University of Melbourne Professor Deli Chen said:

“In recent years, the Chinese government has made efforts to reduce excessive use of agricultural chemicals, but the effects have unfortunately been limited.

“While economic growth has been associated with increasing farm size in other countries, in China this relationship has been distorted by land and migration policies, leading to the persistence of small farm size.”

The authors suggest that removing these distortions would decrease agricultural chemical use by 30-50 percent and the environmental impact of those chemicals by 50 percent, while doubling the total income of all farmers, including those who move to urban areas. Dr. Gu added:

“Small farm size has proliferated in China, largely due to the misallocation of cropland and labour caused by the barriers to the movement of labour and the limits on transfer of cropland use rights.

“This contributes to the overuse of agricultural chemicals in a number of ways.

“Firstly, many technological innovations and modern management practices that reduce the use of agricultural chemicals are less effective on small farms due to the high costs of adoption.

People with larger farms typically have better farming knowledge and management skills and so use agricultural chemicals more efficiently than farmers who are operating on a smaller scale.”

It also shows 98 percent of households that run farms own a farm measuring less than 2 hectares in China — a much higher proportion than in other world regions, even Africa. Professor Chen said:

“If nothing is done to address the misallocation of land, labour and capital in agriculture in these countries, they will face the same problems and implications for health and the environment that Chinese agriculture has experienced for the past few decades.”

Provided by: University of Melbourne [Note: Materials may be edited for content and length.]