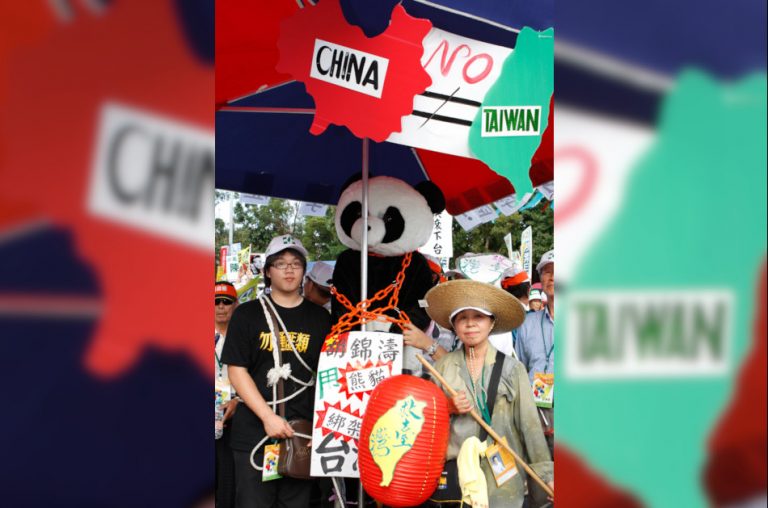 This in a way shows the strong impact Taiwan has had on its neighbor — the tiny country is so fierce in remaining independent that even the Chinese government is cautious about how it approaches the situation. (Image: MiNe via Flickr)

When it comes to Taiwan, the Chinese Communist Party has split opinions. While one group wants to use military might to force Taiwan to integrate with China, another group advocates for discussions and incentives that will bring on the unification.

This in a way shows the strong impact Taiwan has had on its neighbor — the tiny country is so fierce in remaining independent that even the Chinese government is cautious in how it approaches the situation. And this begs the question as to why Taiwan does not wish to follow in Hong Kong’s footsteps and return back to China.

The biggest reason why it is vehemently against Chinese unification is that they do not wish to be controlled by an authoritarian government. It is a liberal society, just like the West. In comparison, China is a military state where citizens can’t even access the websites they want. And though some voices in Taiwan support merging with China, the truth is that the vast majority of people simply cannot conceive of submitting themselves to the authority of the Chinese government.

A study by the non-governmental organization Freedom House examined how free the various countries of the world are, with Taiwan scoring an impressive 91/100. In contrast, China scored an abysmal 15/100. This alone should be enough to show the vast difference between these two Asian nations.

The second reason is that the people already have a very high standard of life when compared to mainland Chinese. According to estimates, China’s GDP per capita comes to about US$8,650. In contrast, Taiwan has a GDP per capita of US$24,600, which is almost three times that of China. As such, from a “standard of living” point of view, merging with China does not provide any significant benefits to the people. In fact, it could have the opposite effect, with the country losing out on its competitiveness and standard of living due to excess control from Beijing.

Sensing that using military force might end up causing international pressure and trade conflicts, the Chinese government has started using its “soft power” to attract Taiwan and influence it to join with the mainland.

And Beijing’s first target is the business organizations in the country. Apparently, the Chinese government has passed a special package that provides a more open and attractive opportunity for Taiwanese companies to do business in the mainland. The prospect of a bigger market and huge profits are said to be wooing many businesses to lend their political support to China.

Youngsters are also said to be targeted by the Chinese government, which is offering them a chance to participate in the mainland’s professional examinations, get into high-end courses, work in high-paying jobs in China, and so on.

However, the Chinese government still remains committed to violent actions against Taiwan if required. In an interview with SCMP, naval expert Li Jie said: “Conducting intensive patrols around Taiwan is an essential part of the PLA’s preparations for any possible warlike operations in the future.”

If the “soft power” strategy and incentives fail to work and the Taiwanese continue to defy the Chinese government and maintain their independence, tensions could easily rise in the near future.