The Consequences of the U.S.-China Trade War 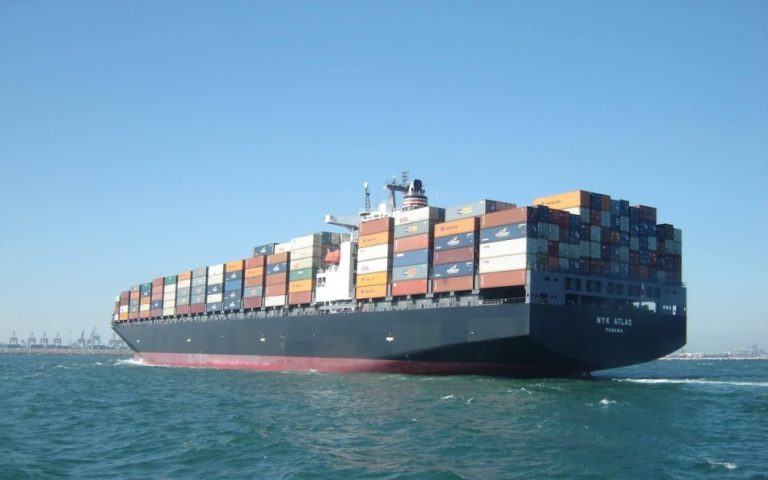 The impacts on Australia have so far been surprisingly minimal. (Image: via Pxhere)

The U.S.-China trade war may well be one of the most defining economic events of the decade. What started as a fair demand from Western nations that China end its unfair trade practices and IP theft policies, has now grown to be a trade war between two of the world’s biggest superpowers.

How much can the U.S. hurt China in a trade war?

In June, the U.S. government had imposed 25 percent tariffs on US$50 billion of Chinese imports, while also announcing that it will bring more imports within the purview of the tariff. But the real question on everyone’s mind is — how badly can the U.S. hurt China?

To answer this question, one must first look at the foreign trade dependence of China. As per estimates, the ratio of foreign trade to GDP was 33.6 percent in 2017 for China and just 12 percent for the U.S. This essentially means that any strict action by the U.S. against Chinese imports will be more successful at hitting the Chinese economy than Chinese restriction on U.S. imports.

In addition, the Chinese growth rate is quickly slowing down due to the maturing of the economy. As such, the country needs its exports to remain steady. If the exports were to be hit, it is inevitable that the economy and the Chinese society as a whole would take a major blow.

And according to libertarian scholar Xia Yeliang, U.S. tariffs could easily shrink the Chinese economy by up to 1.5 percentage points. In an interview with The Epoch Times, he confirms that: “China will lose much more than the United States from a trade fight.”

Another problem the Chinese faces is that their debt has already reached stratospheric levels. China has a debt to GDP ratio of almost 300 percent. As such, the combination of high debt, slowing growth, and foreign trade dependence will keep the Chinese from taking any drastic steps to irk the U.S. and other major export markets.

The cloak of nationalism

Meanwhile, the Chinese government is already active in stirring a nationalist feeling in the country against American tariffs, calculating that this would somehow allow them to weather any devastating effects of increased tariffs and business loss.

“They can eat more bitterness than Americans… [The] Chinese propaganda machine is already whipping this up as a nationalist thing. They’re prepared to lose some jobs and cloak it under nationalism,” a partner of a famous research firm from Beijing says in an interview with the Los Angeles Times.

The future of the trade conflict

Given that the Chinese have a lot to lose compared to the U.S., it is possible that the Chinese government would eventually cave in. After all, China cannot hope to keep its economy floating if its export markets ditch it.

There is also a moral dimension to the conflict — that of IP theft. Both Europe and the U.S. have been asking the Chinese to stop stealing the intellectual property of their companies. As any layman would agree, that is indeed a fair demand. And if the Chinese continue to throw dirt at such a fair request, more countries will likely decide to come up with their own sanctions against China.

As such, it is highly unlikely that the trade war would ever become serious. The Chinese will eventually accede to Western demands, which would ensure a fairer, transparent world trade.