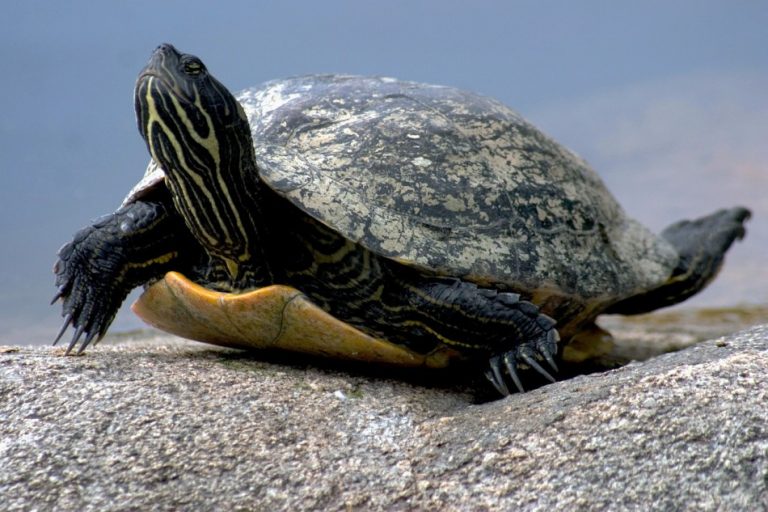 It began on May 12, the day Renfeng Gao and Huaqian Qu flew back to Shanghai from Los Angeles. While they were going through customs with their luggage, they were stopped by Transportation Security Administration (TSA) staff and told their luggage had unusual round objects. When the bags were opened, the TSA staff found 45 live turtles, which consisted of 14 box turtles and 31 spotted turtles, which are all endangered species. When they were questioned, the crew members could not produce any export permits or documentation, and both were arrested for smuggling.

Smuggling turtles is a serious crime

From the details provided by the prosecution, Gao and Qu are crew members of China Eastern Airlines. They received the turtles in a Los Angeles hotel and wrapped them in plastic bags and pillowcases before hiding them in their luggage with the intention of bringing them back to China. Why do they want to do such a thing? The reason for committing the crime was money.

These turtles can fetch a price of more than US$40,000 in the Asian market. However, behind the profit is a considerable risk. In the United States, the smuggling of endangered wildlife is not a minor crime. According to prosecutor Erik Silber, the crime carries a penalty of up to five years in prison. The two men pleaded guilty on June 21 and 22 respectively and the sentencing has been set for July 23.

For US$40,000, the two men were willing to risk prison, but according to a crew member who did not want to be identified, this kind of business is already an open secret in the industry. Many Chinese flight attendants use their positions to buy luxury goods and cosmetics to bring back to their home country for extra money because they have personal relationships with the airport staff, so they can bypass normal security screens.