Why India Is Unable to Keep Its Best Brains 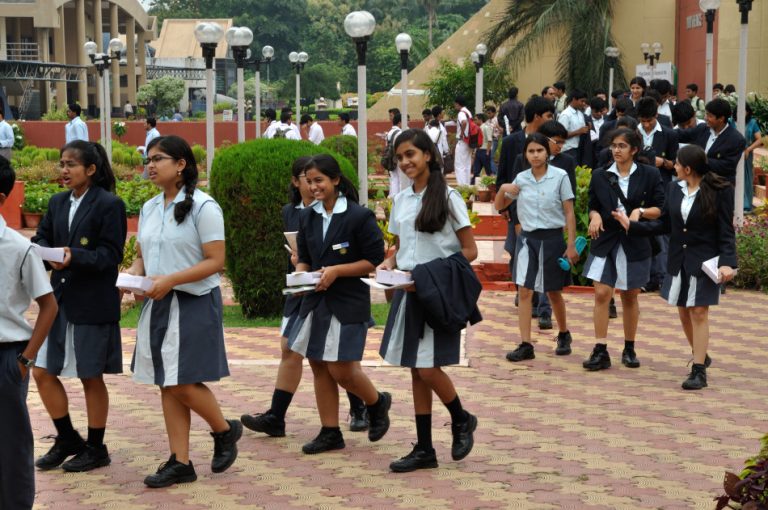 A large part of India’s success in having an educated population lies in the fact that education is actually so cheap in the country that an average person is able to afford it. (Image: via Wikimedia Commons)

When India became independent from British rule in 1947, the country’s education was abysmal. Over 60 years since independence, the hard work and perseverance of the people have ensured that more than 75 percent of children aged 7-10 have been educated to some degree.

A large part of India’s success in having an educated population lies in the fact that education is actually so cheap in the country that an average person is able to afford it. And for poorer students, the government has made available low-interest loans to pursue higher studies.

The people also tend to focus on STEM (Science, Technology, Engineering, Mathematics) fields a lot more than in the West, which also explains why there are a lot of doctors and engineers in India. But despite having a good enough education ecosystem, India has failed at curtailing a big problem — brain drain.

Why a brain drain

Brain drain is a common phenomenon in developing nations like India and China. As far as India is concerned, there are five main reasons for this — poor quality of life, reservation policies, currency difference, higher social standing, and technological backwardness.

Even though India has come far in its 60-plus years of independence, the quality of life still leaves much to be desired. While cities like New York and London offer people a well-structured way of life with a stable government and strong legal systems, the story in India is much different. The country literally sees a new conflict almost every week, and its justice system is one of the poorest in the world. Corruption is also a major issue. As such, migrating to developed nations will seem to be a better choice for many educated Indians.

Indians make more money in the West than in India

A good number of Indians often leave for the West attracted mostly by the higher currency exchange rates. Working in Western nations offers an opportunity to earn and save more as compared to India. For instance, an Indian engineer might earn US$1,000 in India, while he might be able to earn US$5,000 in the U.S. And if the person saves just US$1,000 from their U.S. salary, they can send the saved money back to India, either to help their family members or build up their own wealth.

The reservation policies are also a major cause for brain drain. Reservation was put in place so that historically disadvantaged people could have a chance to rise up in society. However, this has now become so abused that highly talented and qualifying people often have to watch seats in higher institutes allocated to those who are less talented than them. Left with no other choice, such people often choose to study in the U.S. or Europe, and eventually settle down in those places.

Indians also tend to value their people more if they have a high paying job abroad. A person who is known to be an engineer in the U.S. or Europe will have a higher social standing among their relatives and peers. In fact, men who have high-status jobs abroad will find it easier to get proposals for marriage. This also motivates some Indians to move to Western nations for work. And once settled, they also invite their family and talented relatives or friends to migrate to their country.

Finally, there is the issue with technological backwardness. Only in the past two decades has India been a free market economy. Prior to that, India was a socialist state for about five decades. As a consequence, India was never able to technologically improve. Indians who held advanced science degrees could, therefore, never find any opportunities in the country. Hence, migrating to technologically advanced countries like the U.S. was the only way they could put their talents to good use. However, India is quickly catching up with the West in terms of technology, and people who get advanced science degrees will be able to find opportunities within India itself within the next few decades.