Do You Know Why 11 Players Make a Football Team? 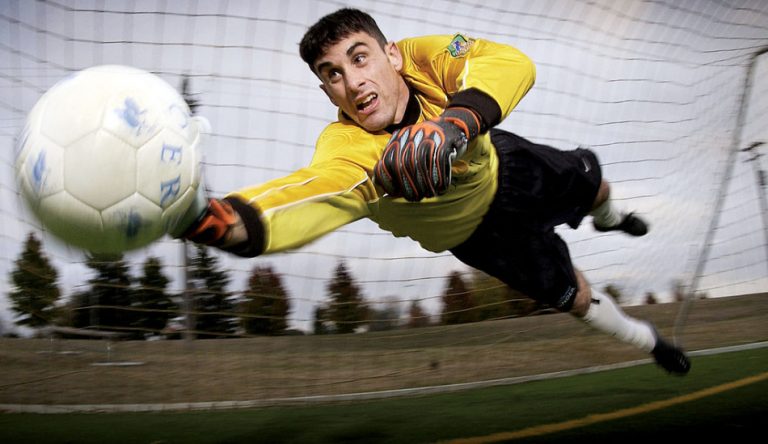 Why does a football team have the number of players it does? (Image: via Wikimedia Commons)

Why does a football team have 11 players?

How was it played?

Back in the day during the advent of football, players didn’t wear uniforms, nor did they carry a number that identified them. It was common to either wear a hat or a band to be distinguished. It wasn’t until the 1940s that teams consisted of a fixed number of players, and a number on the player’s shirt was used to identify each of the players from 1 to 11.

The first football World Cup was held in Uruguay in 1930, also known as the first FIFA World Cup. Thirteen teams competed against one another in what was then considered to be a major sporting event. Among the competing teams were seven from South America, four from Europe, and two from North America. In the final, the hosts and pre-tournament favorite, Uruguay, defeated Argentina 4-2 in front of a crowd of 68,346 people, becoming the first nation to win the World Cup.

Soccer, a legacy from ancient times

Soccer, as football is called in England, is said to have ancient roots that date back to as far as 5000-3000 B.C. There is apparently evidence that the Chinese played this game. They called it “Tsu Chu,” which loosely translates to “kickball.” With records mentioning the game going all the way back to the Han Dynasty (206 B.C-A.D. 220), it’s fair to say that soccer is a very old game. But, maybe a coincidence or not, the Romans played a game called “Harpastum,” where the goal was to get hold of and keep possession of a small ball for as long as possible. However, it resembled more rugby than soccer.

The Chinese predecessor of soccer involved kicking a leather ball stuffed with fur into a small hole. It is recognized by FIFA as the earliest form of football. Evidence shows it is first mentioned as an exercise in a Chinese military work from the 3rd-2nd century B.C.

While it’s not easy to single out why a soccer team has the number of players it does, it is obvious that the game itself has a long history. It also turns out that humans have always had playful ways to give way to their competitive nature. Even in a climate as strict and rigid as the military, in ancient China,  people found time to amuse themselves and show off their skill in a playful way. Beyond the trophy and the inevitable success of one team, or nation, over all others, it seems one of the most compelling characteristics of soccer is that it joyfully brings people of different walks together for at least 90 minutes.