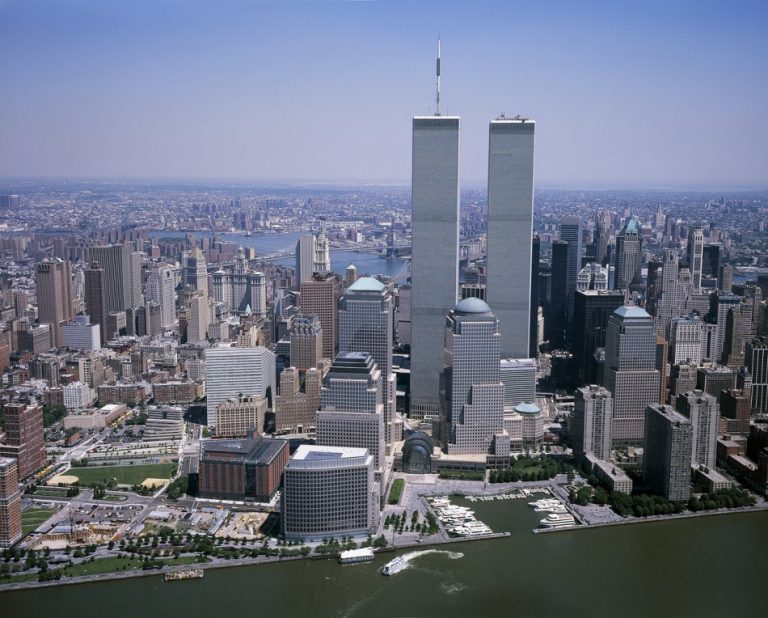 Some people escaped the attack on the World Trade Center due to little troubles. (Image: geralt via Pixabay)

Little things in your life, no matter how insignificant they seem at the time, might change your future. For example, some people encountered little troubles, accidents, or things that disrupted their schedule on September 11, 2001, saving them from the terrorist attack on the World Trade Center.

The president of a company escaped the disaster because he sent his child off to daycare instead of going directly to his office that day. Another man took a longer route than usual because it was his turn to buy doughnuts for his co-workers.

A woman was late because her alarm clock did not ring that morning. Another worker missed the bus that she usually took. One woman had to go home to change her clothes because they were stained with food. Several people could not start their cars and another person could not get a taxi.

A woman wore a new pair of high-heels that day. Before she could reach her office, she got blisters on her heels. She had to go to a drugstore to get bandages, so she escaped the attack. Without those little troubles, each of their life stories would have been radically different.

Now, whenever I am caught in a traffic jam, miss an elevator, I trip over something and so on, I know that there may be special reasons for those little troubles. They might be blessings in disguise, and turn out to be the best arrangement for the moment.

The next time you have a terrible morning where the kids are too slow getting dressed, you cannot find your car keys, and every light turns red along the way, do not lose your temper. Those troubles may be blessings in disguise. Be aware that troubles like those may be meant to protect you. Everything happens for a purpose, and there may be plans which are beyond our comprehension.