Why Are Chinese First in Line for US Political Asylum 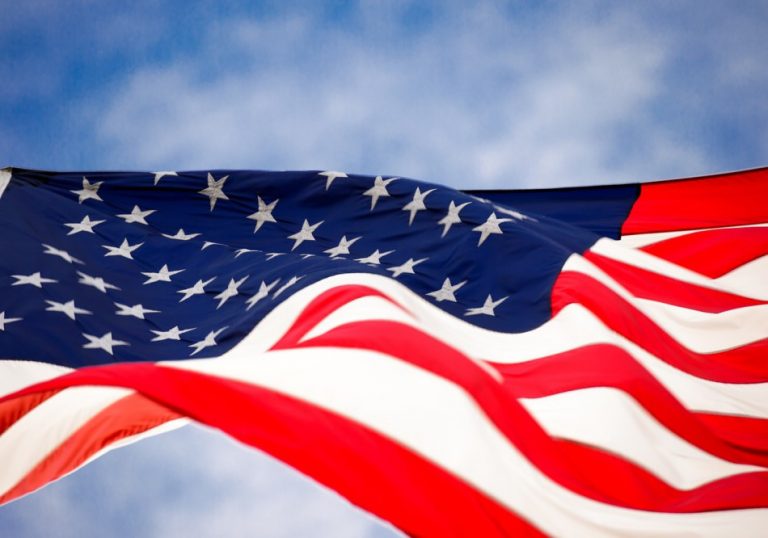 Hackers are targeting the U.S. election. (Image: oohhsnapp via Pixabay)

Reasons Chinese seek political asylum in the US

Until a couple of years ago, a major cause for large-scale political asylum applications in the U.S. was the One Child Policy that was in effect in China. Implemented in the 1980s, the Chinese government mandated that all couples in the country were only allowed to have one child. The move was done to curb the huge population growth, but this also caused too much pain for many people.

Many Chinese women were forced to abort their child even though they were looking forward to giving birth. And those who desperately wanted a second child plotted their way out of China into other nations, including the U.S. However, the Chinese government repealed the policy completely in 2016. As a consequence, the One Child Policy is no longer a contributor to the trend of Chinese seeking asylum in the U.S. In fact, there is a much bigger reason for it.

Being an authoritarian state, the Chinese people enjoy very few human rights compared to their democratic counterparts. While people living in democracies like the U.S., the European Union, and India have the freedom to practice a religion of their choice, criticize the wrongdoings of their governments, and choose their leaders, these are freedoms that the Chinese citizens have never enjoyed.

Right now, people persecuted for political views that differ from the ruling Communist Party are one of the biggest groups of political asylum seekers in the U.S. In fact, there was a mass exodus of about 80,000 Chinese people into the United States after the Tiananmen Square protests of 1989. The past several years have also seen an uptick in Chinese seeking asylum on the basis of political persecution. And since the government has absolute control over the entire state machinery, people who dare to speak out against the Communist Party undergo violent torture that violates basic human rights.

William Nee, China researcher at the Amnesty International agrees that the state of human rights in China is getting to deplorable levels. He said in an interview with the South China Morning Post:

“It depends on what human rights we are talking about… but in many ways, the human rights situation has gotten worse over the past few years. They have tightened up the censorship apparatus, increased controls on social media, and they have gone after those in the legal community who were willing to take on human rights cases… It’s been a huge setback to China’s progress on human rights and promoting the rule of law.”

People persecuted along religious lines have also been increasingly seeking asylum in the U.S. Since China is a communist nation, religious activities are strictly controlled by the government. Citizens are not free to practice any religious ritual that the state deems threatening to the country’s stability. And on this pretext, thousands of Christians, Muslims, Buddhists, and Falun Gong believers have been harassed by the Chinese officials. As a consequence, many choose to travel to the U.S. to build a better life where they can freely practice their faith.

Over the past decade, China has consistently ranked in the top 20 countries that produce the highest number of refugees. With the Chinese Communist Party strengthening its grip on the country and with president Xi Jinping almost positioned to remain president for life, experts say that the number of asylum seekers into the U.S. and other Western nations will only increase in the coming years.