How Japanese Taught the World the True Meaning of Sportsmanship 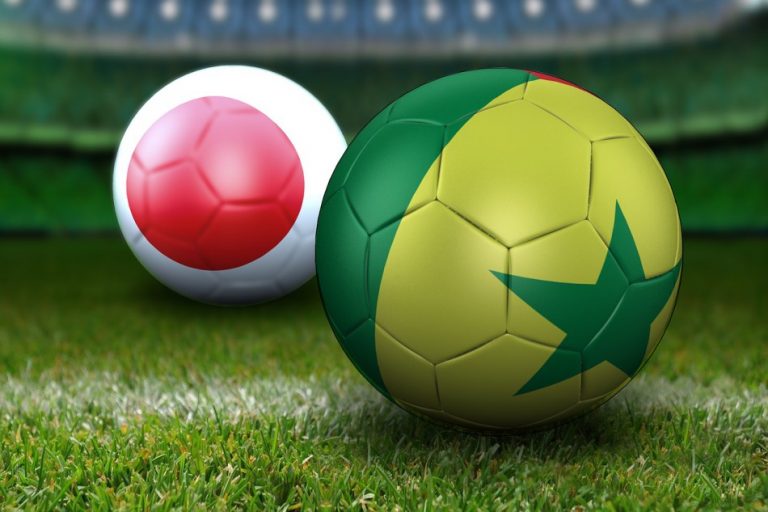 During the FIFA World Cup 2018, the Japanese truly taught the world the real meaning of sportsmanship. (Image: jorono via Pixabay)

Many people play sports, but very few actually exhibit any kind of sportsmanship. And when they do, such people often tend to inspire others and win the adulation of even their harshest opponents. During the FIFA World Cup 2018, the Japanese team truly taught the world the real meaning of sportsmanship.

The spirit of the players and supporters

It was in the match against Belgium that the Japanese dream run came to an abrupt halt. Though they led the game 2-0 early on, Japan eventually lost the game 2-3. And understandably, the players and supporters were emotionally crushed.

But despite such a loss, the Japanese players maintained their composure and respectfully bowed to their Belgian counterparts. And back in the locker room, they cleaned up the place and made it spotless before heading back home. They even left a note thanking Russia for hosting such a wonderful world cup.

ESPN was apparently very impressed and tweeted: “This is how Japan left the changing room after losing vs. Belgium. Spotless and with a ‘thank you’ note in Russian. Pure class.”

And it was not just the players who behaved in such an admiring manner. Even the Japanese supporters showed their class by cleaning up the stadium despite being shocked at the defeat of their team.

Even in an earlier match with Colombia in June where Japan had won, the fans had picked up the litter in the stadium, much to the surprise of Colombian fans, who were impressed by the behavior of the Japanese despite losing to them.

Examples in other sports

In the recently concluded women’s speed skating race at the 2018 Winter Olympics, winner Nao Kodaira of Japan did something wonderful. She hugged the second-place rival from South Korea who was heartbroken after Nao snatched the top spot. The spectators were deeply moved by the gesture.

Sportsmanship is embedded deeply into Japanese right from a very young age. When the high school students from Noshiro Shoyo High School lost out in a football match, they went out and bowed their heads in respect to the fans outside the stadium. This was done when it was raining heavily. The fact that the coach taught his students the necessity of respecting the fans even if it entails getting wet is something that is truly praiseworthy.

If one were to look at the entire Japanese culture itself, it would be very clear that the people hold themselves to a very high standard. Concepts like treating the opponent fairly, and the need to remain clean and orderly, are unavoidable parts of the culture of Japan.

For example, one of the most popular martial arts in Japan is Judo. However, learning how to fight and crack people’s bones is just one aspect of the martial art. The most important parts emphasize the need to connect with oneself deeply and to respect one’s opponent in a fight.

And if the behavior of the Japanese at the world cup teaches us anything, it is that whatever happens in a game, the important thing is to conduct yourself well. That is the basis for genuine improvement.