The King of Vaccines: The Chinese Firm Embroiled in the Vaccine Scandal 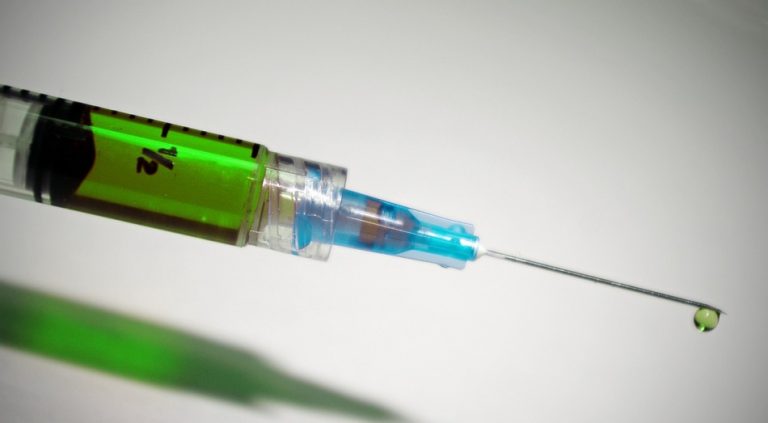 The judgments in the criminal cases say the company’s employees or distributors paid money to people responsible for buying vaccines, including those working in hospitals or disease control departments at the county or city level, to be given priority in vaccine purchases. And despite being involved in several criminal cases, the company’s recent profits have not been affected. Instead, they rose rapidly, especially after they went public on the Shenzhen Stock Exchange.

However, the most recent scandal involving defective rabies vaccines is proving to be much more serious, as on July 17, the State Drug Administration requested the Jilin Provincial Food and Drug Administration to take back the Drug GMP Certificate of the company and ordered a halt to all rabies vaccine production. The investigation is ongoing, but may extend to defective diphtheria, pertussis, and tetanus (DPT) vaccines and various heart medications.

This vaccine scandal is similar to the 2008 tainted milk scandal. When the manufacturer Sanlus learned of the tainted infant formula, rather than recalling the tainted products, it threatened the victims and bought off officials to cover up the information. The scandal finally broke when local media reported that in Gansu Province alone, at least 14 babies fed with Sanlu infant formula were diagnosed with kidney stones.

Amazingly, Sun Xianze, the officer in charge of food safety regulation during the Sanlu tainted milk incident, is now overseeing the regulation of vaccines in China. He was disciplined from 2009-2011 as a result of the tainted milk scandal, but eventually became the Deputy Director of the China Food and Drug Administration and now serves as the Director of Drug Safety.

As for Changsheng Biotech Co., Ltd, the producer of the defective vaccines, the company was visited by Jiang Zemin in 2005. A photo of the meeting was posted on the company’s official website, but was removed when the vaccine scandal broke. Now it is clear why Changsheng Biotech Co., Ltd. was able to become the leading vaccine producer in China — it had the helping hand of Jiang Zemin.

Translated by Chua BC and edited by Melody Zhen