Mainland Banker Who Embezzled Millions Is Sent Back to China 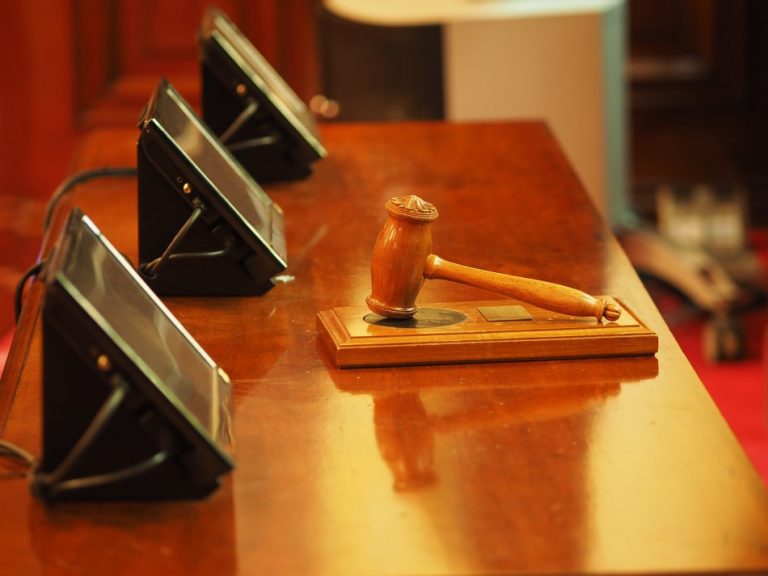 A former mainland banker who fled to the United States for 17 years was forced to return to China to face sentencing and imprisonment. In 2001, the Bank of China, during its internal investigation process, found US$482 million was stolen from its Kaiping branch. The staff initially thought that it was a technical problem in the computer system; however, after several rounds of running through the accounts, they finally concluded that it was a major misappropriation of funds.

Mainland banker fled to US after embezzling millions

Immediately after the case was exposed, Xu Chaofan disappeared. Also missing were Yu Zhendong and Xu Guojun. The three had served as presidents of Guangdong Kaiping branch since the 1990s, of which Xu Guojun was then the incumbent. The three obtained forged Hong Kong passports and applied for U.S. visas and entered into sham marriages with naturalized U.S. citizens in Hong Kong. Xu Chaofan, Xu Guojun, and their wives later fled to the U.S. with false identities, where much of the money was laundered through the Las Vegas casino accounts.

In 2004, mainland banker Xu Guojun was arrested in Kansas and later that same year, Xu Chaofan was apprehended in Oklahoma. They two were found guilty by the Las Vegas Federal Court in 2008 on charges of racketeering activities that included engaging in monetary transactions with stolen money, transportation of stolen money, as well as passport and visa fraud. Both men were convicted of the crimes and sentenced to a 25-year prison term in the United States in 2009. Xu Chaofan had been serving his time until he accepted repatriation following pressure by U.S. and Chinese authorities.

China has turned up the pressure on graft suspects overseas by asking families to contact them and encourage them to return, as well as by releasing personal details, such as their addresses. But it has had limited success in securing cooperation from Western countries such as Australia, Canada, and the United States, where many of the most wanted live, largely because of what those governments see as a lack of transparency and due process in China’s judicial system.