How Merck’s Decision Saved Millions of Lives in China 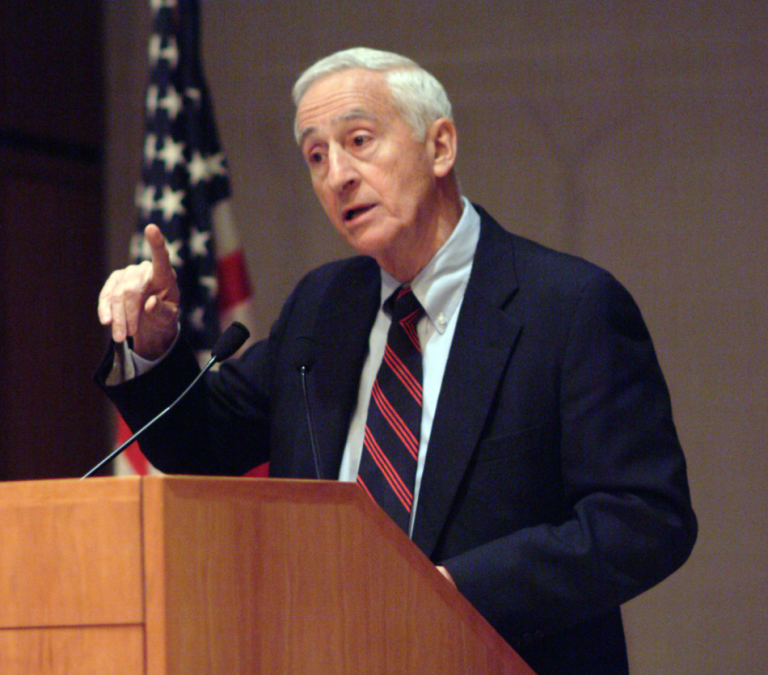 Merck & Co. Inc. (MRK), the largest U.S. pharmaceutical company, transferred its genetically engineered hepatitis B vaccine technology to China in 1989. This was the decision of its former president, Dr. Roy Vagelos, who oversaw 10 years of research to successfully develop the vaccine.

Dr. Vagelos became aware of an urgent need in China to produce safe and effective hepatitis B vaccine for an estimated 20 million babies born each year to protect them against the deadly liver disease. However, China was very poor at that time and faced with this reality, Dr. Vagelos made a decision to save lives instead of making a profit for Merck. Explaining his decision, Dr. Vagelos said:

“It is the right thing to do! This is one of Merck’s best business decisions in the 20th century. Even though there is no profit, the number of lives saved exceeds anything that Merck Pharmaceuticals has done and because of this decision, China will be able to eradicate hepatitis B disease in 50 years’ time.”

Dr. Vagelos was born in October 1929 to a Greek immigrant family in New Jersey. At the age of 25, he received his doctorate in medicine from Columbia University School of Medicine and worked at the National Institutes of Health (NIH).  In 1975, Dr. Vagelos was appointed the deputy director of the research and development at Merck and a year later, he was promoted to director. From 1975 to 1986, Dr. Vagelos led the research on the hepatitis B vaccine.

In an interview with Intellectuals, he recalled the series of events leading up to the decision:

“At first we wanted to sell the hepatitis B vaccine to China. However, after realizing that even if we reduced the pricing to the lowest possible, China still could not afford it. In the United States, the vaccine has to be injected three times within six months at the cost of US$100, which is most affordable to American families but to the average Chinese family, this is equivalent to their income for half a year.

In view of this, we started to discuss a technology transfer. We repeatedly reduced the price, yet China still could not afford it. I was very anxious and time was pressing. I wanted to protect all the children in China against this deadly disease. All newborns have to be vaccinated within 24 hours of birth. Finally, I proposed US$7 million to transfer the technology to China.”

When China eventually produced the hepatitis B vaccine on its own, Merck’s technicians withdrew. Merck did not charge any patent fees or sell the vaccine on the Chinese market.

When it comes to facing the challenges inside and outside the company, Dr. Vagelos quoted the words of the company’s founder, George Merck:

This may be the reason why the company approved Dr. Vagelos’ proposal, a decision that saved millions of lives in China.