Why Does the U.S. Want a Trade War With China? 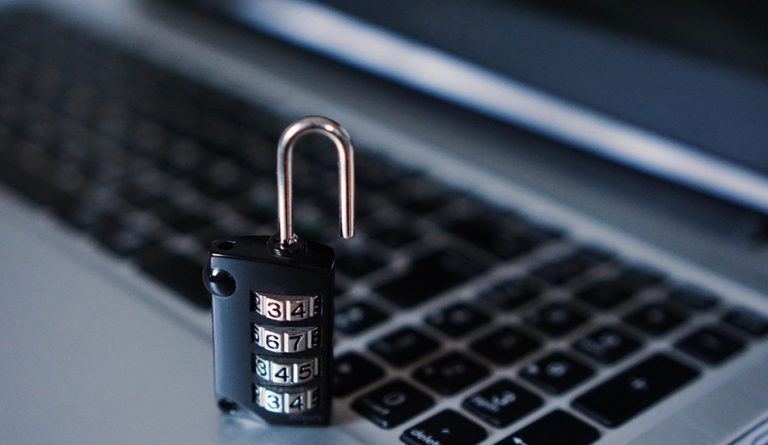 The Chinese apparently has more than 50 policies and acts in place that are aimed at ‘stealing’ the IP and technology of companies across the world, thus posing a serious economic and military threat to the U.S. (Image: TheDigitalWay via Pixabay)

The U.S. decision to impose tariffs on Chinese imports is being characterized as the start of the U.S.-China trade war. But unlike what most people think, the U.S. does not want a trade war with China. Instead, it simply wants the Chinese to honor international trade agreements and conduct their trade fairly. And to this end, the U.S. is willing to go to any lengths.

Stealing IP and technology a factor in the trade war

The major factor for the U.S. losing its cool was China’s shady practice of forcing U.S. tech companies to give up their technologies for an opportunity to do business in their country. The Chinese apparently have more than 50 policies and acts in place that are aimed at “stealing” the IP and technology of companies across the world, thus posing a serious economic and military threat to the U.S.

“China engages in widespread cyber-economic campaigns involving cyber-enabled espionage to infiltrate foreign companies for the purpose of stealing intellectual property, trade secrets, business processes, and technologies…  Estimates of the cost of trade secret theft alone range between US$180 billion and US$540 billion annually,” The Epoch Times quotes a report released by the White House Office of Trade and Manufacturing Policy.

The “Made In China 2025” project unveiled by the Chinese government was also seen as a direct threat to America, since it aimed to dethrone the West and make China the No. 1 producer and supplier of advanced technologies like AI, new energy, etc. by the year 2025. Many of these technologies could transform the Chinese military into a serious threat. As such, any compromising attitude shown by the U.S. against the Chinese “stealing” of tech IP properties only has the potential to backfire on the U.S.

An overlooked aspect of the trade war between the two countries is the race to become the global leader in the 5G mobile Internet. 5G is essentially the next-generation Internet infrastructure that could propel a country’s technological advancements to great heights in just a few short years.

“It’s about who is going to define and control the model, the architecture, and the agenda of 5G, and why that matters is because 5G is the deep blue ocean of the cyber domain… So there is a big strategic play here; it’s more important than shipping lanes and being able to control your own airspace, it’s one of the most important domains that exists,” Declan Ganley, CEO of Rivada Networks, says in an interview with CNBC.

Apparently, the Chinese are already on the cusp of rolling out 5G operations in the country, while the U.S. is still lagging behind. If China succeeds in doing so, they could easily set the global standards for 5G and pose a direct challenge to the U.S. when it comes to technology. And the last thing the U.S. would want in such a situation is for the Chinese to continue infringing on the intellectual property rights of its tech companies.

The good news is that America still is the biggest export market of China. As such, the Chinese are less likely to keep extending the trade war for long. And if reports are to be believed, Beijing is considering accepting some parts of the U.S. demands and might just stop forcing American tech companies to hand over their technologies.