US Congress Questions Google and Apple on User Privacy 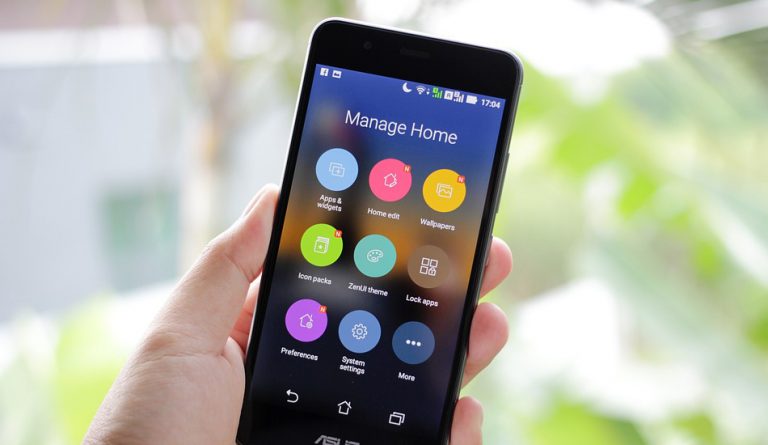 With concerns about user privacy at a peak, thanks to the Cambridge Analytica scandal that broke out a few months back, members of the U.S. Congress are now bringing Internet giants like Google and Apple into the purview of their investigations. (Image: via Max Pixel)

With concerns about user privacy at peak, thanks to the Cambridge Analytica scandal that broke out a few months back, members of the U.S. Congress are now bringing Internet giants like Google and Apple into the purview of their investigations.

A committee of four U.S. House representatives sent a letter to both Apple and Alphabet (a holding company of Google) enquiring about how they were handling their user’s personal details like location data and privacy settings. After all, it was just last year that Google had confirmed that the Android phones were transmitting the location of the user even when the device has been turned off.

“Recent reports have also suggested that smartphone devices can, and in some instances, do, collect ‘non-triggered’ audio data from users’ conversations near a smartphone in order to hear a ‘trigger’ phrase, such as ‘okay Google’ or ‘hey Siri.’ It has also been suggested that third-party applications have access to and use this ‘non-triggered’ data without disclosure to users,” Gizmodo quotes from a statement made by the committee.

And prior to June 2017, Google used to scan the emails of its users in a bid to understand their preferences and customize the ads accordingly. However, the company updated its policy last year and stopped the practice of scanning user emails. And according to Google, this was done in order to protect the privacy rights of its users.

But the representatives are not too happy about Google’s stance since they believe it to be incomplete. Google still allows third parties to gain access to user email content. And these include things like text content, recipient data, email signatures, and so on. In addition, there are also concerns that the companies have a habit of collecting their user’s audio recordings without their explicit consent.

And though no concrete answers have been provided, Apple CEO Tim Cook said in an interview with CNN that the company took the issue of user privacy very seriously.

“The privacy thing has gotten totally out of control… I think most people are not aware of who is tracking them, how much they’re being tracked, and sort of the large amounts of detailed data that are out there about them,” CNN quotes him saying.

It was earlier reported by several media outlets that Google allowed developers from outside the company to access Gmail user’s inboxes. This had raised quite a furor since Gmail is essentially the most widely used email service in the world.

And the idea of having someone who is not even the direct employee of the company look at private emails is obviously disconcerting. As a PR control measure, Google quickly put up a blog post, stating that all the developers they hire from the outside and who are provided with such rights to user inboxes are properly “vetted.”

In response to the committee letter, a statement released by Google says that the company is looking “forward to answering the committee’s questions” and that “protecting our users’ privacy and securing their information is of the utmost importance to Google.”

The letter has requested that both companies respond to it by July 23 at the latest. They are also expected to brief the committee staffers on all the issues of user privacy that have been raised in the letter.