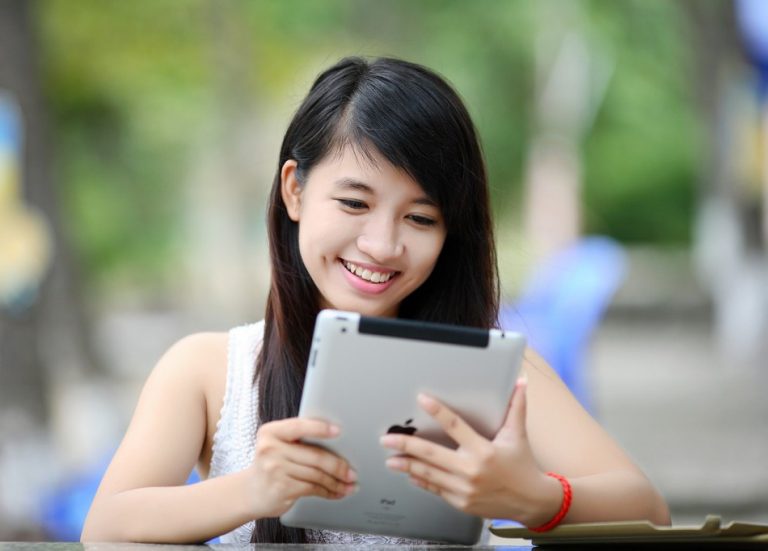 With Asian countries powering a large part of the global economic growth, video streaming services like Netflix are hoping to strike gold in these nations. (Image: via Pixabay)

With Asian countries powering a large part of the global economic growth, video streaming services like Netflix are hoping to strike gold in these nations. And as per a report by Media Partners Asia, video content production spending in countries like India, South Korea, Indonesia, Philippines, Malaysia, Vietnam, and Thailand grew by an impressive 8 percent in 2017 as the market size hit US$10.2 billion.

The growth was largely fuelled by Indian demand, which saw 14 percent growth. It was followed in second place by South Korea, whose growth was recorded at 7 percent.

“Pay-TV content costs in the surveyed markets grew 5 percent, led by India and Korea, and driven by local entertainment and sports. The free-to-air content investment was up 6 percent in 2017. Scale and growth in free-to-air content investment are largely attributable to Korea, the Philippines, Thailand, and Indonesia, driven by local entertainment. Film production budgets in the surveyed markets were up 10 percent, driven by Korea and India,” Variety quotes the VP of Media Partners Asia, Stephen Laslocky.

In India, the introduction of Jio mobile network has made Internet data available to the public at cheap rates. And this has been a boon for video streaming services, as there has been a huge surge in demand for high-quality video content. At present, the two international players fighting it out for streaming supremacy in India are Amazon Prime Video and Netflix.

And while Netflix recently launched their India-focused series Sacred Games to huge acclaim, it still is seen as lagging behind Amazon Prime Video. This is largely due to the fact that an annual subscription for Prime Video only costs the same as a two-month subscription for Netflix. Plus, Amazon has also quickly developed a better local content library.

Both of these factors have played a big role in enabling Amazon to beat Netflix in India. But given that Netflix already has more India dedicated shows planned out, things might change over the next few years, especially if they make the pricing competitive.

Homegrown video streaming services like HotStar, Sony LIV, ALTBalaji, and others have also cornered a good chunk of the Indian streaming market.

Demand for video streaming services in the rest of Asia

In South Korea, local demand is stable enough to keep the streaming industry growing at a steady pace. However, there is a huge upside potential to the industry that is yet to be tapped — China. At present, the Chinese government has banned Korean shows in the country. But China has a huge appetite for Korean dramas. As such, when the Chinese government relaxes its regulations and allows Korean shows to be shown in China, one should expect a massive surge in revenues in the Korean streaming industry.

In Malaysia, streaming service iFlix is proving to be a big challenge for Netflix. And once again, it is the pricing difference that is proving to be a tough hurdle for Netflix. iFlix offers their service at just $3 per month, while Netflix charges almost $10 per month to its viewers. However, Netflix is said to be aiming at the more “global elite” of every country’s audience. As such, whether the pricing difference will impact Netflix or not is something that should be clear in the next few years.

Similarly, the Singapore-based streaming service Viki has also been aggressively capturing the Southeast Asian market. It reportedly offers shows translated into more than 150 languages, which allows for deeper market penetration. In fact, the popularity of Viki has even made Netflix enter into syndication partnership with them.