How Thailand Turned Into the Detroit of Asia 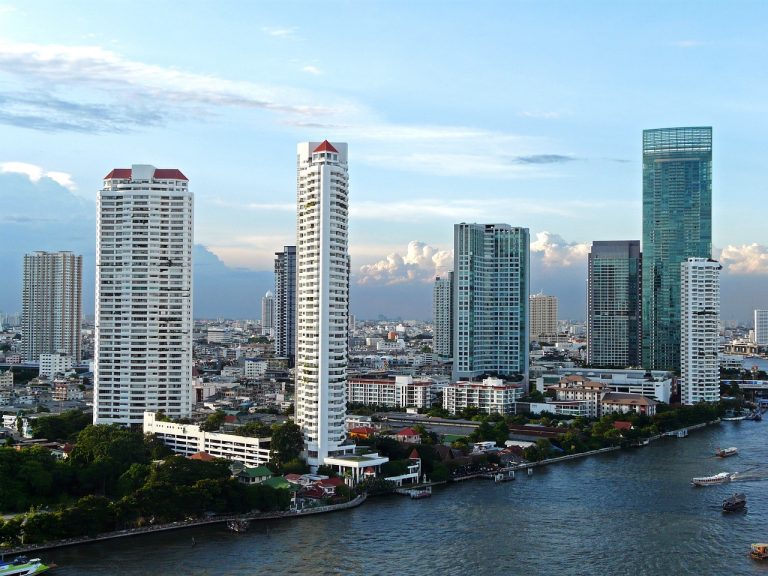 Thailand has the largest automotive industry in the entire Southeast Asian region. (Image via Pixabay)

When it comes to automotive manufacturing, Thailand clearly stands out by having the largest automotive industry in the entire Southeast Asian region, thus earning the moniker “Detroit of Asia.” In 2017, Thailand made about 818,000 cars and close to 1.2 million commercial vehicles. And within the first five months of 2018, car sales in the country have jumped an impressive 18 percent.

The making of the ‘Detroit of Asia’

Government policies played a huge role in ensuring that Thailand became the auto manufacturing hub that it is today. For one, Thailand has a free trade agreement with almost all other neighboring countries. This means that car manufacturers could export cars to these nations while being charged little to no import tariffs.

The country also imposed an 80 percent tariff on the import of cars early on. This made the prospect of exporting cars into Thailand an expensive affair. As a result, car manufacturers found that they could sell vehicles cheaper in Thailand if they manufactured them in the country itself. And this also gave them open access to the markets of nearby countries. In an effort to ensure this outcome, the government offered corporate tax cuts of up to 50 percent in some cases. The procedure of acquiring land was made swift and the investors could obtain visas quickly.

Another big reason why Thailand was more positioned to be a global automotive manufacturing hub is its favorable location. Seasia quoted Ms. Ajarin Pattanapanchai, Deputy Secretary-General of the Thailand Board of Investment (BOI), as saying: “Thailand is a destination for a world-class automotive production base, situated in the center of Southeast Asia, the world’s fastest growing regional market. We offer convenient trade with many countries, such as China, India, and ASEAN members, and easy access into the Greater Mekong sub-region, where emerging markets offer great business potential.”

The extremely inexpensive labor costs of the country have also been a huge plus when it comes to attracting investors. In fact, labor costs were far cheaper than in China, so manufacturers even set up auto parts production in the country. As a consequence, almost all the parts required to manufacture a car are sourced directly from inside Thailand itself. There is literally no need for a car manufacturer to resort to importing car parts from other countries. This also helps in keeping the total cost of car production pretty cheap.

What the future holds

In a bid to ensure that the country continues to remain a global vehicle manufacturing hub, the government is planning a program called the Eastern Economic Corridor. Budgeted at US$45 billion, it will support the setup and production of electric and other eco-friendly cars.

Thailand will still be offering fast-track visas and tax breaks in order to keep foreign investment into the country rolling. When land is required, the government will make it easier to rent it for a period of 99 years.

All these pro-manufacturing steps of the government should enable Thailand to increase their auto production to up to 3 million autos by the year 2020. This would make the country the 8th largest vehicle manufacturing hub in the world. And even though Thailand will see competition from countries like Indonesia, it is still expected to outperform them for the next couple of years.