The Incredible Benefits of Classical Music 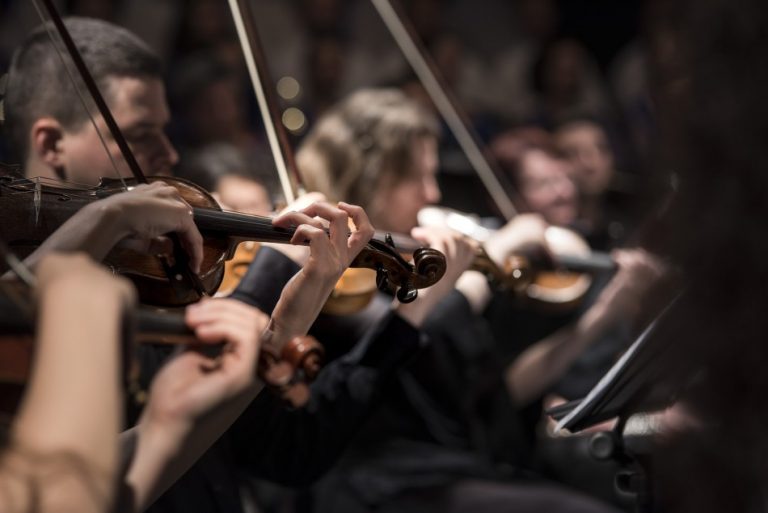 Even though the world music scene is currently dominated by modern forms like hip hop, rap, pop, and so on, there is still a niche of music lovers who would rather hear a piece by Vivaldi or Mozart. And rather than limiting itself to just being another form of entertainment, the benefits of classical music for its listeners are numerous.

The benefits of classical music

Improve sleep quality — If you have been having trouble with sleeping, spending a few minutes listening to classical music can be of great help. In a study conducted in 2006, it was found that students who were plagued with sleep disorders were able to sleep without much trouble after listening to classical music. The study also recommended nurses to use this approach while treating people suffering from insomnia.

Improve memory — It is theorized that music allows the brain to accept new information and recall it in a faster way. In fact, a study that tested this theory found that students who listened to a lecture with classical music played in the background were able to recall the things discussed in the lecture in a better way as compared to students who sat through lectures without any classical music being played in the background.

Increase intelligence — Spending some time regularly with classical music can make you smarter. In fact, this type of music is well known to improve the spatial-temporal reasoning of the brain. People who spent just 10 minutes listening to Mozart have also been observed to have better IQ scores compared to being tested without listening to Mozart.

The benefits of Chinese music

When talking specifically about Chinese classical music, positive effects have been observed in people who practice it or listen to it.

A performer is quoted by CGTN as saying: “I never knew anything about music when I started. I stumbled upon it after visiting a park many years ago and fell in love with it. I started singing in 2004 and went on to lead a singing group in 2010. I have also learned to play different musical instruments. When I sing, my frustrations go away. I feel happy mingling with other people. Singing together is good for one’s health.”

In China, there is also a growing trend of senior citizens singing in the parks as a means to instill a sense of calm in themselves. And with the number of elderly increasing day by day, classical music could just prove to be a great stress-buster that could give them the peace of mind they deserve.