The Most Important Holidays in India 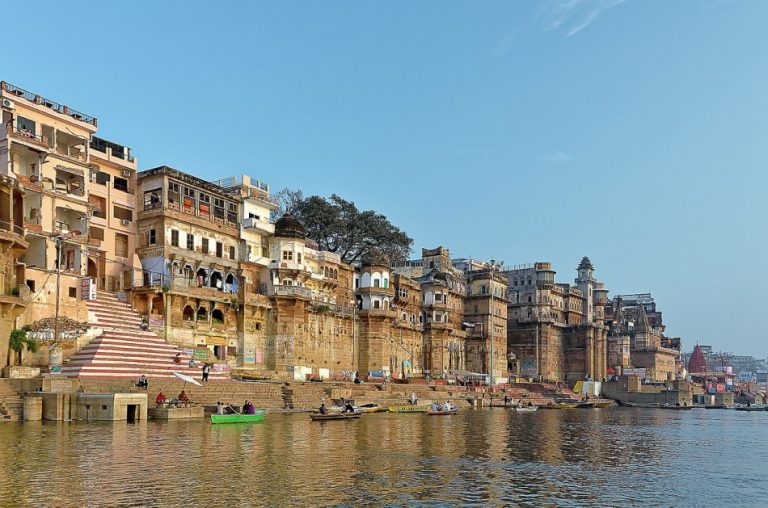 India is a country with one of the largest numbers of holidays in the world. (Image: via Pixabay)

Since India is a vast country with thousands of communities, several religions, and a history dating back thousands of years, it has one of the largest numbers of holidays in the world. As such, it is quite a difficult task to pick a few important holidays in India that give a good representation of the entire country. Fortunately, a few of the holidays capture the multi-ethnic, multi-religious nature of India in its finest form.

Maha Shivaratri is a grand celebration in India and is dedicated to the Hindu god Shiva. Literally translated as the “Great Night of Shiva,” the date of the holiday is decided according to the Hindu lunar calendar. In the state of Tamil Nadu, devotees walk 8.5 miles to the Shiva temple of Tiruvannamalai. In West Bengal, unmarried girls often visit the Tarakeswar temple with prayers of receiving good husbands. Thousands of devotees also throng to the Shiva temples in Varanasi, which is the spiritual center of the country. People completely abstain from eating meat for the day. In fact, many also fast during the daytime, only eating food when night falls. Popular items eaten during Shivaratri include sabudana khichdi, aloo ka halwa, small potato kachori, etc.

The Indian Independence Day is celebrated on August 15 every year and marks the end of British colonization of India. It is one of the three national holidays in India and is celebrated with great fervor. Businesses and schools usually hoist a national flag on their premises on this day. It is also common for people, irrespective of their religion or ethnicity, to exchange sweets. Some places might also hold parades that depict important moments from the freedom struggle.

Diwali is a holiday celebrating the victory of the Hindu god Rama against the evil lord Ravana. People typically light up several candles and place them in their home. As such, Diwali is also nicknamed the “Festival of Lights.” Some regions also celebrate the day in honor of Lord Krishna’s victory over the demon Narakasura. Food items eaten during Diwali include mawa kachori, gujjias, shankarpali, kheel batasha, and so on. Exchanging sweets with neighbors, friends, and relatives is considered mandatory during this celebration.

This holiday, celebrated on October 2, is in memory of one of the most popular freedom fighters of India, Mahatma Gandhi. Lovingly called the “Father of the Nation,” Gandhi was instrumental in organizing people into large protests against British rule and forcing the colonial government to withdraw from the country. His philosophy of non-violence cut across religious and ethnic lines, uniting Indians toward the common cause of independence. People usually decorate Gandhi statues with garlands throughout the country and sing his favorite devotional songs. And since he was a staunch advocate against alcoholism, people also abstain from drinking on the day. In honor of his memory, the United Nations also observes the day as the “International Day of Non-Violence.”

Eid is the most important religious day for the Islamic community and is also one of the major holidays in India. The celebration concludes a month-long fast. As such, Eid will typically see lavish food preparation in every Muslim household. Parents usually gift their children with new clothes. Popular food items eaten during Eid include biryani and lachchai, which is a mix of milk, vermicelli, and dried fruits.