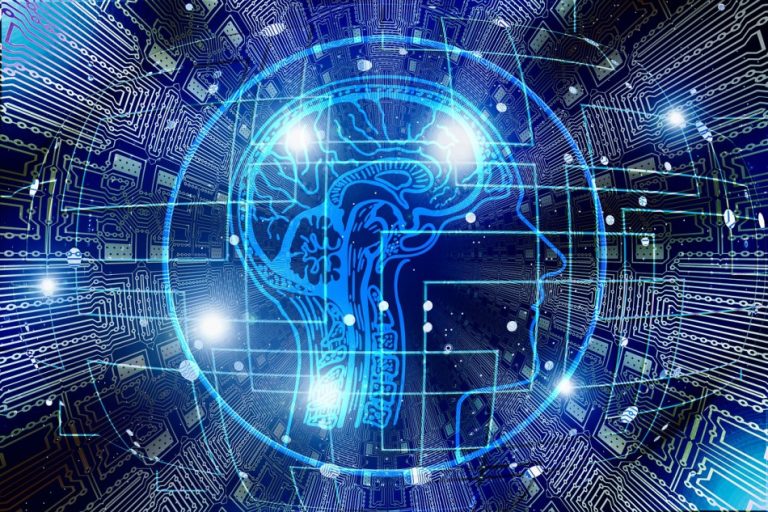 Intelligence is not just about storing memory.(Image: via Pixabay)

One of the main endeavors of experiments aimed at improving human performance has been to increase the memory power of the brain. And thanks to the U.S. Defense Advanced Research Projects Agency (DARPA), we are one step closer to a technology that will significantly boost our memory.

When a person goes to sleep at night, their brain collects the memories and stores them. The scientists at DARPA discovered that by delivering electric zaps to the brain at specific time periods during sleep, a person’s memory can be improved. The study was conducted on 16 subjects from New Mexico. The subjects slept at night with multiple wires attached to a simulation cap, which they wore over their head. The participants were shown a series of war scenes and were asked to locate snipers, bombs, etc. from the clips.

Once they went to sleep, the researchers started administering electric zaps. Their brain activity was also measured using an EEG. The subjects were divided into two groups — one that received electrical zaps and the other, which did not receive any electrical stimulation. The groups were rotated after five days.

The team found that the subjects who received electrical zaps outperformed the other group at identifying targets in novel scenes. So, if the original video showed a rock from one angle, a novel scene will show it from a completely different angle. The participants who got zapped were better at locating the rock in the second instance.

“If you’re [studying] for a test, you learn a fact, and then, when you’re tested the following morning on the same fact… our intervention may not help you. On the other hand, if you’re tested on some questions related to that fact [but] which require you to generalize or integrate previous information, [the intervention would help you perform better],” Live Science quotes senior study author Praveen Pilly.

The potential applications of the technique are enormous. A student who has an exam can use the technique to give a boost to his memory after a long day’s study. People who have suffered traumatic injuries and memory impairment will also benefit from such treatments.

DARPA also has another memory improvement project under its wing — brain implants. In a trial conducted on 15 people, DARPA embedded their brains with an implant aimed at improving their memory.

Participants, who were part of an epilepsy treatment program, were asked to indulge in a simple memory game. The hippocampus region of the subjects was stimulated by the researchers during the experiment.

The results were positive and showed that the short-term memory of the subjects increased by around 35 percent for an hour-long memory test. For a 2-minute test, memory improved by 37 percent. “We were not surprised to find that this worked, what surprised us was how successful it was,” Popular Mechanics quotes lead researcher Robert Hampson, who also later added that “memory is at the heart of who a person actually is. Without our memories, we lose our sense of self.”

The researchers plan to develop the technology until it is ready to help patients with traumatic brain injuries restore their memory. People suffering from conditions like Alzheimer’s, stroke, etc. are also expected to benefit from the brain implants.