Trade War With the US Is Unsettling Chinese Leaders 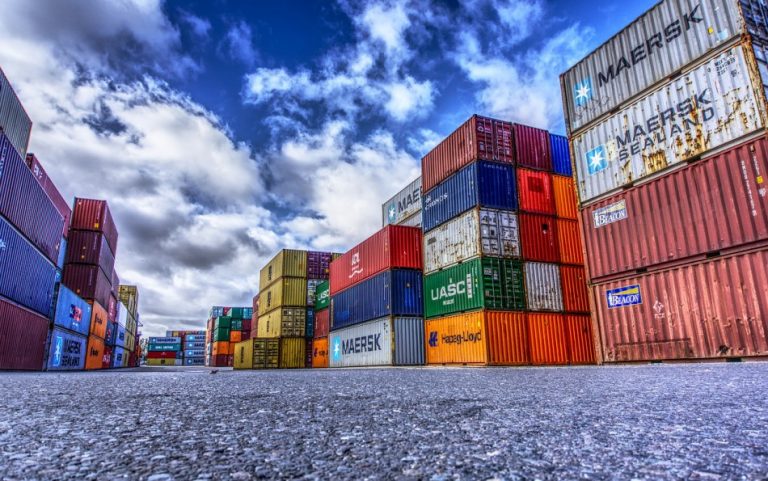 As the pandemic continues to wreak havoc on people and economies worldwide, that plus the disruption to global supply chains has forced companies to look at ways to reduce their dependence on China as a manufacturing base. (Image: via Pixabay)

When U.S. President Trump initiated his trade war with China, the Communist Party officials in Beijing were confident in meeting the U.S. challenge. Fast forward a few months and many Chinese leaders are now worried about the potentially devastating implications from the trade war.

Beijing’s confidence in its ability to win the trade war was largely dependent on the belief that it was economically strong and resilient enough to weather the increased tariffs and other measures initiated by the U.S. However, the Chinese seemed to have forgotten a simple rule of business — in most transactions, the buyer will always have leverage over the seller, since the latter is dependent on the former for its revenues.

Trump, being the aggressive businessman that he is, understood this perfectly. He knew that the U.S. is the buyer and the Chinese are the sellers in their trade relationship. This allowed Trump to come up with trade policies aimed at making the Chinese comply with the wishes of the U.S.  The result — China’s leaders are increasingly getting worried about the never-ending trade war.

Differing voices have started to emerge from within the Party. While one group advocates for more aggressive policies against the U.S. to win the trade war, another group of officials is arguing for acceptance of certain American demands so that the standoff can be ended and trade relations between the two countries can be brought back to normal.

President Xi’s inability to provide a clear solution to the trade war is also unnerving Communist Party members. “All of this coming together suggests Xi’s grip on authority has been loosened. He’s unable to fill his function as the final arbiter who settles differences among his closest advisers,” The New York Times quotes Willy Wo-lap Lam, a longtime observer of Chinese politics at the Chinese University of Hong Kong.

A bigger threat that faces China is its crippling financial sector. There have been warnings from several financial experts that China’s financial system might experience a black swan event, a random development that could completely rip apart the economy.

“China’s financial sector is and will be in a period with high risks that are easily triggered. Under pressure from multiple factors at home and abroad, the risks are multiple, broad, hidden, complex, sudden, contagious, and hazardous. The structural unbalance is salient, law-breaking and disorders are rampant, latent risks are accumulating, [and the financial system’s] vulnerability is obviously increasing,” The Diplomat quotes an article published by Zhou Xiaochuan, the governor of China’s central bank.

Since the ongoing trade war is expected to cause loss of revenue for Chinese businesses, the financial industry is also projected to be hit by lower repayments on business loans. And the longer the trade war continues, the more severely the financial system will be affected.

As per estimates, the total debt to GDP ratio of China was at a staggering 247 percent in 2016, while its corporate debt was at 165 percent. These figures are higher than the traditionally accepted international risk levels.

The combination of slowing U.S. exports, increasing debt, and lower revenues for the financial system is what is making Chinese Party officials nervous. If President Xi does not take immediate action to negotiate with Trump and resolve the trade dispute, even by acceding to U.S. demands, the Chinese economy will start to feel the heat.