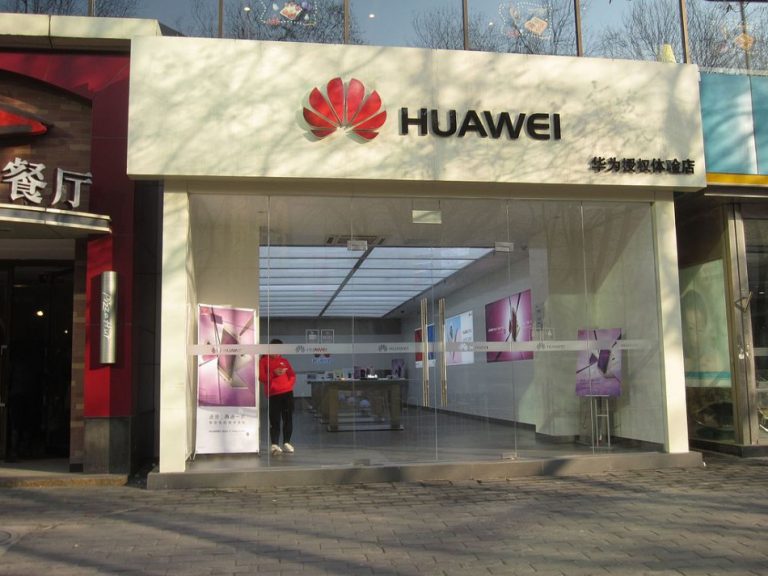 Chinese mobile phone manufacturer Huawei has been known to be involved in shady tactics when it comes to marketing its products. (Image: Another Believer via Wikimedia Commons)

Chinese mobile phone manufacturer Huawei has been known to be involved in shady tactics when it comes to marketing its products. After the fake review scandal earlier this year, Huawei has been caught using a DSLR photo as an image taken from their smartphone.

Huawei had advertised their Nova 3 smartphone in Egypt with an image of a couple’s selfie. The ad had been crafted in a way so as to convey that the snapshots shown in the clip were shot with the Nova 3. One of the actors even extends their arm outside the frame of the image to give off the impression that they were using the smartphone to take the pic. However, it was later discovered to be a false impression.

A Redditor found out that the female actor of the ad had posted a behind-the-scenes video showing how the ad was filmed. And to the surprise of the user, he found that the video showed a cameraman taking the alleged selfie pics using a DSLR camera.

When word got out that Huawei had cheated consumers with a fake smartphone selfie, the company stated to Ars Technica: “The purpose of this advertisement is to demonstrate how consumers can use the features of the Huawei Nova 3 and Nova 3i. As stated in the disclaimer at the end of the video, the product shots are for reference only.”

Interestingly, Huawei has performed similar fraudulent stunts in the past when they used an image shot using a Canon EOS 5D Mark III and passed it off in an advertisement as a photo taken using their P9 smartphone.

In addition to the current smartphone photo scandal, Huawei also had to deal with a fake review scandal earlier in the year. It was found that Huawei encouraged their Facebook followers to put up some good reviews about their Mate 10 Pro on the Best Buy website in return for a chance to test the device.

As a consequence, the sales page of the Mate 10 Pro on Best Buy received several fake reviews that lavished praise on the phone. When the company found that the fake reviews had attracted negative attention online, Huawei sent out a statement clarifying their position.

“Huawei’s first priority is always the consumer and we encourage our customers to share their experiences with our devices in their own voice and through authentic conversation. While there are reviews from beta testers with extensive knowledge of the product, they were in no way given monetary benefits for providing their honest opinions of the product. However, we are working to remove posts by beta testers where it isn’t disclosed they participated in the review program,” The Verge quotes from a company statement.

Huawei was also reportedly involved in a scheme to steal trade secrets from American companies. “Facebook refused Huawei and its U.S. subsidiaries’ request to attend Facebook’s closed-door private meetings with U.S. companies. So Huawei asked Hong and several other employees to register for the summit using fake U.S. company names, then infiltrate a meeting using their fake identities,” says an article published by The Epoch Times.

Huawei has already been flagged as a threat to U.S. security by American intelligence agencies. On top of this, if Huawei keeps using fake photos and reviews in their advertisements, they might end up jeopardizing their share of the U.S. smartphone market.