No More Smartphones for Children Under 15 in French Schools 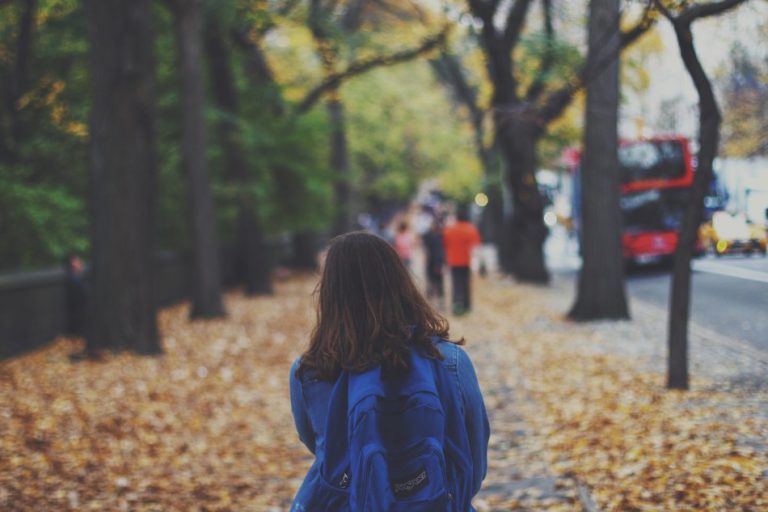 France has banned smartphone use among school students under the age of 15. (Image: via Pixabay)

France has banned the use of smartphones among school students under the age of 15. The ban, passed in July and effective from August 5, was hailed by the country’s education minister as “a law for the 21st century,” and also covers devices like tablets and smartwatches.

France already had a law that prohibited school children from using mobile phones during class hours. However, many people believed that it was insufficient. There have been growing fears in France that children are becoming too dependent on their smartphones. As a consequence, the government decided to extend the ban on mobile phones to mealtimes and other breaks.

“They [children] have all these new communication tools and kids are starting to interact online — which can be very different from the face-to-face interactions they’re used to. Unless parents take the time to outline the differences of communicating online and offline, and prepare them for how things can be misconstrued online — they run the risk of feeling isolated or even bullied,” The Independent quotes psychologist Dr. Linda Papadopoulos.

Children will now be required to turn off their phones or put them in a locker while on the school campus. For students over 15 years of age, the government has left it up to the schools to decide for themselves whether or not to apply the ban to this age group. Some students under the age of 15, like those who suffer from disabilities, have been exempted from the ban.

In the neighboring UK, a few schools have already implemented a complete ban on phones. However, this is mostly a school policy and not a law set by any government. As such, some schools in the UK continue to allow smartphone use among students, albeit with some restrictions. In Sweden, students aged 10-15 support the ban on phones in schools as per a report by Telenor, a Norwegian telecommunications company.

Use and performance of smartphones

The debate about smartphone use affecting children’s performance has been a hot topic over the past few years. Several studies have even confirmed that prolonged use of mobile phones tends to produce low-achieving students.

One study conducted in 2015 titled Ill Communication: The Impact of Mobile Phones on Student Performance discovered that 16-year-old students improved their test scores by 6.4 percent when schools banned phones on campus.

“We found that not only did student achievement improve, but also that low-achieving and low-income students gained the most. We found the impact of banning phones for these students was equivalent to an additional hour a week in school, or to increasing the school year by five days,” The Guardian quotes researchers Louis-Philippe Beland and Richard Murphy.

Research conducted among U.S. school students in 2016 found that about 30 percent of pupils agreed with a smartphone ban in school considering potential side effects like distraction, sexting, cyberbullying, and so on. Seven out of 10 students were of the opinion that phones were actually helpful for learning activities.

“Expecting schools to completely eliminate the problems associated with mobile phone integration, however, is unrealistic; therefore, school stakeholders must carefully consider the benefits and barriers identified by students in determining policy,” the report says.

Considering that students tend to be largely distracted by smartphones, which limits their performance as well as results in fewer quality interactions with other students and teachers, the ban makes sense and should produce some positive results.