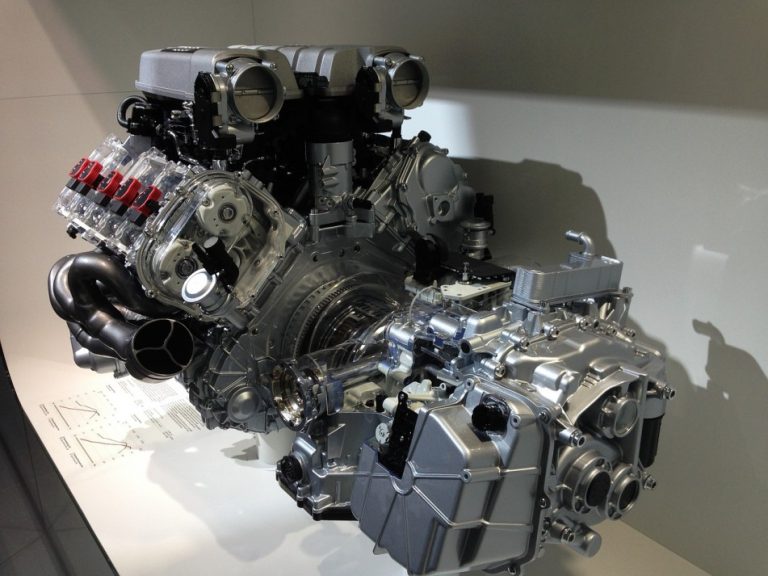 When President Donald Trump decided to impose sanctions on Chinese imports, it was with the intention of hurting the Chinese economy so as to force Beijing to agree to a fair trade policy. And it seems like Trump’s trade war plan is working out, as auto parts manufacturers from China are experiencing slow business post the U.S. sanctions.

In July, the U.S. administration imposed tariffs on parts like ignition wiring and car gaskets. As a consequence, several American firms pushed to get their orders from Chinese suppliers as early as possible to avoid being slapped with tariffs during the next round of imports. And now that the tariffs are fully in place, orders from American companies have started to fall, creating uncertainty and fear in the minds of Chinese car parts manufacturers.

E.D. Opto Electrical Lighting Co., which operates a car parts factory in Zhenjiang, expects September to be a very slow month. This is because the U.S. will be charging additional tariffs on US$200 billion worth of Chinese goods this month, including the LED lights manufactured at the company’s production facility.

The export manager of E.D. Opto is reportedly very worried as to the future of the business. “If the tariffs are implemented, we’ll have trouble selling our products. Customers might ask us to reduce our prices, but the cost of raw materials has been soaring,” she said in an interview with Bloomberg.

Other Chinese auto parts suppliers are also split on whether to increase their prices or to hold onto their customers. The U.S. tariffs have eaten into the profit margins of these businesses, with many having to make the hard choice of increasing prices in order to keep their businesses running.

However, this also means that their existing American clients might start looking elsewhere for cheaper auto parts suppliers. Many manufacturers hope that Beijing will arrive at some sort of deal with the U.S. before the trade war worsens. If the U.S. continues with the tariffs, several Chinese auto parts factories may have to lay off workers and suffer big losses.

Trump’s tariffs have also put Japanese automotive businesses under stress, forcing them to rethink their investment strategies in China. For instance, the biggest automotive components manufacturer in Japan, Denso Corp., had made plans for investing in China as a part of its expansion strategies.

However, the tariffs slapped on by the U.S. would make Chinese auto parts exports an expensive affair. Denso risks becoming uncompetitive in the international market if it goes ahead with its China plans. The company is currently on a “wait and watch” mode, hoping that both countries will arrive at a resolution. But if the trade war were to extend, then Denso might make the calculated decision of not investing in China.

Meanwhile, India seems to be planning to take advantage of the trade war by providing cheaper auto parts to the U.S. In a recent report released by the Confederation of Indian Industry (CII), it said that the 25 percent tariffs charged by the U.S. on Chinese imports now make Indian imports a cheaper alternative to American businesses.

It stressed how products like auto parts have tremendous U.S. export potential thanks to the trade war. And if China continues on its uncompromising stand, it is very likely that President Trump might strengthen America’s relationship with India by encouraging U.S. businesses to increase trade with the country rather than to rely on China.