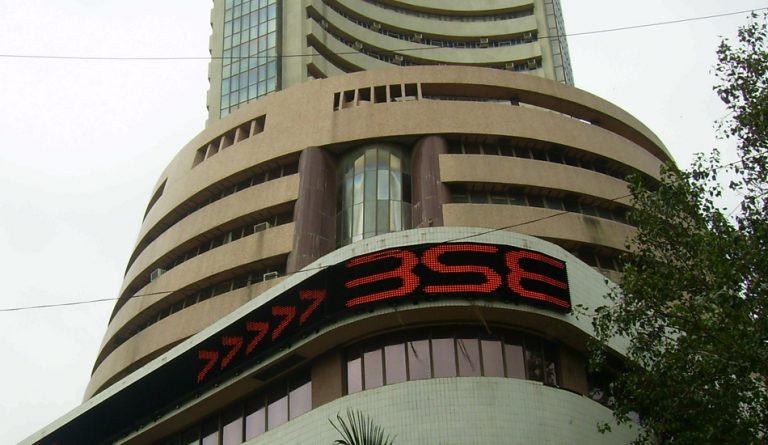 While the U.S. and China are engaged in a heated trade war where none of them seems to want to compromise their position, one country that is closely watching the developments is India. (Image: Niyantha Shekar via Flickr)

While the U.S. and China are engaged in a heated trade war where none of them seems to want to compromise their position, one country that is closely watching the developments is India. The trade war presents some serious threats and incredible opportunities for this developing nation.

Risks for the Indian economy

Big risks the Indian economy faces from the U.S.-China trade war are from a financial disruption in U.S. markets. Because of the higher tariffs imposed by the U.S. on Chinese imports, American customers will now have to buy goods at a higher price, kicking off inflationary pressures.

This will eventually force the U.S. Federal Reserve to increase the interest rates in a bid to combat inflation and prevent overheating of the economy. In addition, the Fed has stated that it would inject liquidity in the market by selling off bonds. These developments could bring adverse impacts on the Indian economy.

“Even a minor disruption in U.S. financial markets can have major implications for India. The three external risk factors — higher tariffs, rising interest rates, and elevated bond sales — come at a time when the domestic banking system is grappling with a renewed stress of bad loans. The Indian economy, especially financial markets, will need to brace for significant volatility and stress from the combined effects of global and domestic challenges,” warns an article by The Indian Express.

Because of the higher tariffs imposed by the U.S. on Chinese imports, American customers will now have to buy goods at a higher price, kicking off inflationary pressures. (Image: pixabay / CC0 1.0)

Opportunity for India in the US-China trade war

The U.S.-China trade war not only presents a serious risk to India, but also opens up a host of opportunities. And one huge way India could benefit from the trade war is by increasing its exports, both to the U.S. and China.

“India can focus on numerous goods for expanding its exports to the U.S. and China markets following the hike in duties by both countries on imports from each other,” The Economic Times quotes a statement by the Confederation of Indian Industry (CII), which also added that “sectors like apparel and textiles, footwear, toys and games, and cell phone manufacturing are becoming competitive industries in India and need to be encouraged.”

The CII had examined about 818 product lines that were slapped with higher import tariffs by the U.S. and found that items like military aircraft parts, electrodiagnostic apparatuses, and pumps provided better export opportunities for India. The country exported just US$50 million worth of such goods to the U.S. in 2017. But thanks to the trade war, India can significantly boost its exports, since it can now price products more competitively than the Chinese.

India could also benefit from higher soybean exports to China. Beijing had increased tariffs on soybean imports from the U.S. in response to American sanctions. This has made U.S. soybean expensive in China. The Soybean Processors Association of India believes that this could make the Chinese more receptive to the Indian produce.

If India plays its cards well by keeping financial markets in check and promoting policies that boost exports, it could come up a winner in this trade war.