US, Australia, and India Vs Chinese companies 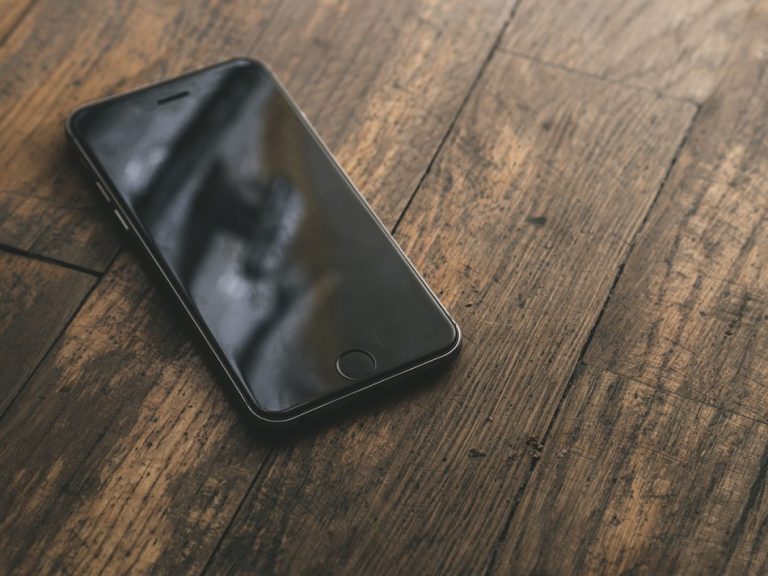 The United States, Australia, and India have been vocal about their distrust of Chinese telecommunication companies operating freely in their regions. (Image: via Pixabay)

Beijing’s aggressive political and business ambitions seem to be negatively affecting its companies as governments across the world express security concerns over the operations of Chinese firms. The United States, Australia, and India have been vocal about their distrust of Chinese telecommunication companies operating freely in their regions.

US action against Chinese companies

The U.S. had banned Chinese company ZTE from conducting operations in the United States after it was found that the firm had broken U.S. sanctions against North Korea and Iran while also having engaged in dubious business practices. The U.S. commerce department concluded that ZTE was “incapable of being, or unwilling to be, a reliable and trustworthy recipient of U.S.-origin goods, software, and technology,” quotes The Verge.

And even though the ban was later lifted after ZTE paid a mammoth fine of US$1 billion and deposited an additional US$400 million in escrow, the company has already suffered huge damages. During the first six months of 2018, ZTE posted a net loss of US$1 billion, its biggest first-half net loss in history.

Additionally, the company is still walking a tightrope when it comes to U.S. sanctions. The United States can literally reinstate the ban if it suspects ZTE of engaging in any action against U.S. interests.  President Trump also went after Huawei and banned the use of their products in government systems that are considered critical to U.S. security.

Huawei filed a comment with the U.S. Federal Trade Commission (FTC) saying that American laws are unfairly acting against Chinese telecommunication companies. “The letter accuses American regulators of restricting Huawei’s ability to sell its products within the U.S. for protectionist economic reasons, ostensibly justifying those restrictions on national security grounds; it encourages the FTC to counsel other government agencies against additional regulation,” an article at Lawfare states.

However, Huawei’s view about U.S. sanctions sounds ironic considering that China itself disallows American tech companies like Google and Facebook to operate in their country unless they meet the Chinese government’s censorship rules.

In August, Australia banned Huawei from offering 5G technology to the country’s telecom companies. The government stated that telecommunication equipment suppliers would be bought under the national security regulations that were in place to keep telecom firms under control.

“As we move into 5G, a greater proportion of the network is controlled by software. There is an argument that in this software realm, concerns about who is managing the network and where from are heightened,” BBC quotes Mark Newman from ConnectivityX consultancy.

Another country that is keeping a close watch on Chinese telecommunication companies is India. The developments in Australia have reportedly sparked a debate about allowing Huawei to roll out 5G services in the country.

“It is an action taken by a responsible government after considering many things. We are following the developments at our level very minutely as Huawei has a very large operation in India and it is going to play a major role in the 5G rollout,” Sunday Guardian Live quotes an official from India’s security establishment.

India’s distrust of Chinese companies is strengthened by the fact that Indian websites faced 35 percent of all cyberattacks from China during the period April-June 2018. As such, allowing a company like Huawei to operate 5G services in India seems like a bad move.

As long as the Communist government holds power in China, demands the control of information, and continues to curb the freedom of speech, global distrust of Chinese companies is only likely to increase.