Aerospace Is on the Verge of Positive Disruption 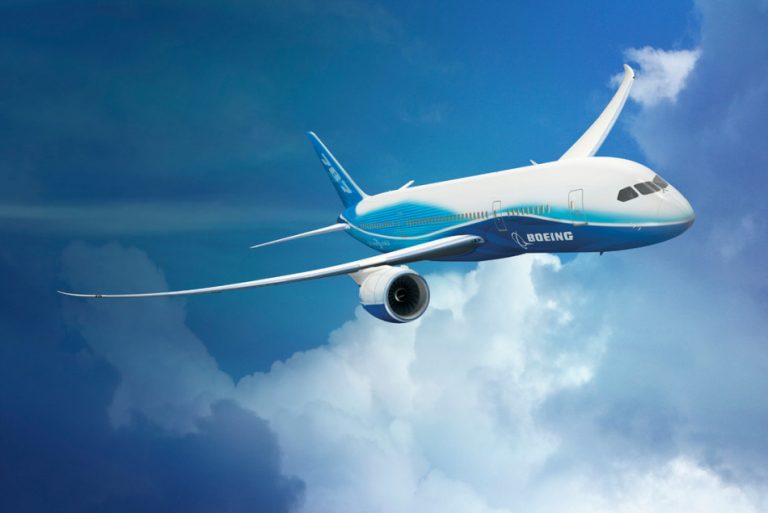 The aerospace industry is continually exploring new methods to increase safety and reliability while decreasing costs. (Image: via Boeing)

The history of human flight and the aerospace industry have early beginnings. By 1,000 B.C., Chinese scouts on kites monitored enemies, and by the 16th century, inventors were experimenting — often tragically — with devices that simulated birds’ wings. The 18th century saw the rise of hot air balloons. The next century brought steam-powered aircraft. After the Wright brothers made their first glider flight in 1900, airplane development kicked into high gear — and it hasn’t stopped.

The aerospace industry is continually exploring new methods to increase safety and reliability while decreasing costs. The 21st century brings high-tech possibilities to the field. Three types of technology — additive manufacturing, wearables, and cloud computing — are on the verge of making great changes in air and space travel. They’ll shake up the status quo — in a good way.

Move aside, Google Glass. Wearable technology is one of the next big things in both the commercial and defense aerospace industries. During the manufacturing process, wearables give workers immediate and continual access to important information and increase opportunities for collaboration. The benefits include:

Airbus and Accenture, a technological consultant, joined forces to include wearables during production. A pilot program used smart glasses to mark cabin floors for seat placement. The devices let workers easily see all the required measurements. The job was completed in one-sixth the standard time — and with no mistakes. Additional manufacturing applications include:

While wearables are used in manufacturing, they also have great potential during both quality control and aircrafts’ service time. Smart glasses offer the promise of speeding up work while simultaneously limiting errors.

However, wearables bring security concerns. If massive amounts of manufacturers’ data are stored and transmitted, information systems must be safe from breaches. There must be preventative measures in place to keep competitors and other hackers out of a company’s records.

Physical space for manufacturing, quality assurance, and storage is limited. The reality of cloud computing expands possibilities for the aerospace industry. Relying on the cloud to cache information enhances communication, cooperation, and speed while decreasing costs.

The U.S. Department of Defense has been an early explorer of cloud computing in its aerospace program. The ability to share information is vital, but the need for security is absolute. This necessary balance will lead to significant advancements in cyber protection.

Innovations in the aerospace industry must undergo strenuous security and safety testing before they’re in the mainstream. For example, current aircraft assessments look at component functionality:

It’s been a long road. Centuries ago, people simply wished to fly. Now, humans regularly travel through the air, and space agencies are busy worldwide. Additive manufacturing, wearables, and cloud computing are poised to make significant changes in the aerospace industry. What’s next?