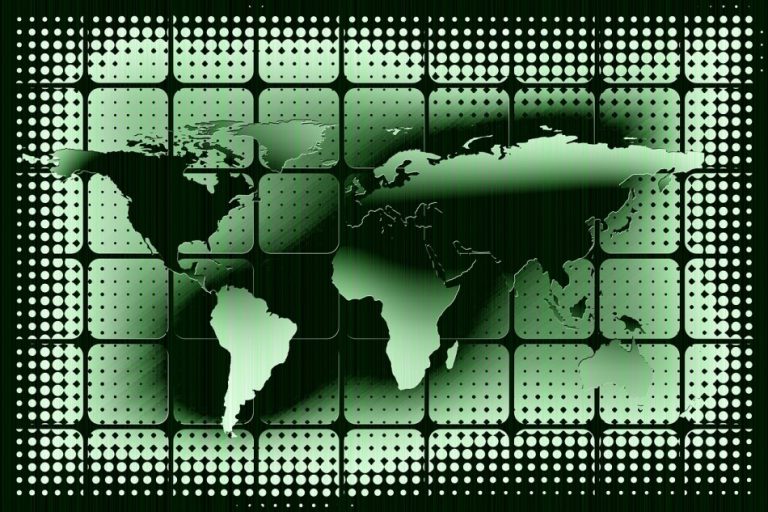 China has been increasing its espionage activities against U.S. companies and security establishments with an intention to destroy American values and influence. (Image: via pixabay / CC0 1.0)

Chinese espionage has been increasing against U.S. companies and security establishments with an intention to destroy American values and influence. And though President Trump initiated import tariffs on Chinese products in a bid to force Beijing to stop the theft of U.S. intellectual property, stricter actions may be required to keep the communist nation in check.

The seriousness of the Chinese threat was indicated by FBI Director Christopher Wray in an interview where he singled out the country as the biggest challenge for the U.S.

“There’s no country that presents a more broad and more comprehensive threat to our ideas, to our innovation, to our economic security, in many ways, to so much of our daily lives, than China does… “[I]t is the FBI’s top counterintelligence priority, and it needs to be,” he said in an interview with CBS News.

China is known to use Chinese-origin people in the U.S. to spy on companies and steal sensitive information. Such incidents became so widespread that the U.S. administration recently decided to restrict visas granted to Chinese students in STEM fields.

U.S. companies are under constant attack by cyber terrorists from China who seek to siphon off sensitive technological and security information. In June, cybersecurity firm Symantec reported that a Chinese hacker group called Thrip had launched multiple attacks against American companies involved in sectors like defense, geospatial imaging, and communications.

One very serious attack by the group was against a satellite communications firm. “The attack group seemed to be particularly interested in the operational side of the company, looking for and infecting computers running software that monitors and controls satellites. This suggests to us that Thrip’s motives go beyond spying and may also include disruption,” Fox News quotes Symantec.

The Chinese government is also said to be using fake LinkedIn accounts to contact American citizens who work in sensitive areas that deal with U.S. security and commercial interests. Beijing then tries to lure such professionals into sharing secrets of the organization they are working for by offering attractive incentives. More often than not, people working in high-tech fields like nanotechnology, nuclear energy, stealth technology, etc. are the target of Chinese spy recruiters.

Among other reasons, U.S. President Donald Trump had imposed tariffs on Chinese imports to force Beijing to stop Chinese espionage against American companies. His actions were in response to several U.S. intelligence reports that warned that Beijing was trying to weaken America by stealing its intellectual property (IP).

“If this threat is not addressed, it could erode America’s long-term competitive economic advantage,” Business Standard quotes one such report.

Derek Scissors from the American Enterprise Institute believes that China has always been a technology leech, hurting American interests for a long time. He accuses the Communist Party of being the driver behind Chinese companies’ theft of U.S. IP.

“The idea that these firms are engaging in mass industrial espionage without the blessing of the Chinese government is not the slightest bit believable,” he says in an interview with the BBC.

The U.S.-China trade war has been intensifying over the past weeks. President Trump recently slammed additional tariffs on US$200 billion worth of Chinese products. And though Beijing retaliated with duties on American imports, the pressure of losing the American market might just force Beijing to rein in its espionage and come in line with Trump’s demands.