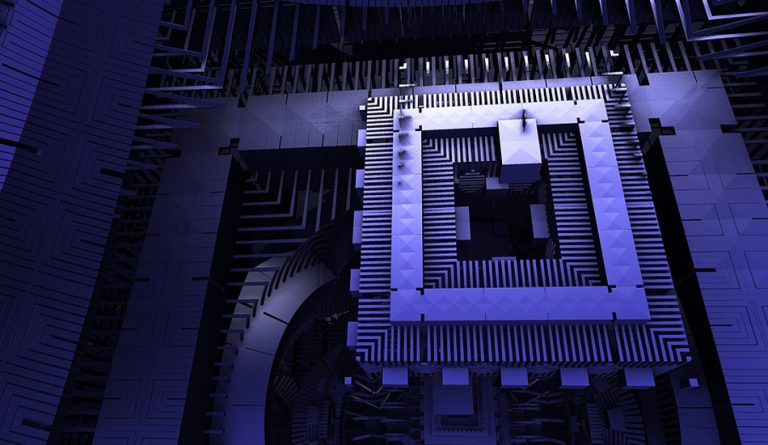 Though many people would have heard about the term quantum mechanics at least in passing, very few would know about things like quantum entanglement and Einstein-Podolsky-Rosen (EPR) steering, two concepts that have the potential to completely change the world we live in. (Image: TheDigitalArtist via Pixabay)

Though many people would have heard about the term quantum mechanics at least in passing, very few would know about things like quantum entanglement and Einstein-Podolsky-Rosen (EPR) steering, two concepts that have the potential to completely change the world we live in.

Quantum entanglement is said to occur when the quantum state of two or more particles has to be described as a whole and not as it applies to individual particles. So, actions performed on one particle would be reflected in the other particle, even though they might be separated by millions of light years.

For instance, if one of the two particles takes an up-spin, then the other entangled particle will take a state that is relative to the first particle, which in this case is a down-spin. Properties like momentum, position, spin, etc. have been discovered to be correlated when performed on entangled particles.

EPR steering is the ability of one system to affect the state of another through local measurements in a nonlocal manner. In EPR steering, the particles will be entangled with one another. But unlike regular entanglement, they will be entangled in an extremely strong way that the systems are correlated in a very specific direction.

“EPR steering could help us to understand the quantum non-locality comprehensively… And it can be used to implement the long-distance quantum state preparation and quantum key distribution. What’s more, EPR steering is an asymmetric process, which is different from the concepts of Bell non-locality and entanglement. This feature would find critical applications, especially in the tasks where asymmetry plays an important role,” Phys.Org quotes Chuan-Feng Li from the University of Science and Technology of China.

Quantum entanglement and EPR steering have several applications. The most important use will be in the field of security and communications. For example, a passcode may be transmitted from one person to another using various methods like a phone call, email, etc. A third party can eavesdrop on the transmission and decode the communication. And this is the major challenge faced by the biggest security companies. The problem can be resolved using a Quantum Key Distribution (QKD).

“In QKD, information about the key is sent via photons that have been randomly polarized. This restricts the photon so that it vibrates in only one plane — for example, up and down, or left to right. The recipient can use polarized filters to decipher the key and then use a chosen algorithm to securely encrypt a message. The secret data still gets sent over normal communication channels, but no one can decode the message unless they have the exact quantum key,” says an article at the Smithsonian.

Many companies are already researching the development of quantum cryptography and security since they offer the highest possible safety of data. Bank transfers using QKD are also under development, with a test transfer already conducted in Australia in 2004. Toshiba is researching designing highly secure networks using QKD. A major challenge right now is that QKD systems have only been observed to work within a distance of about 88 miles.

Other applications include the development of highly powerful computers, ultra-precise clocks, enhanced microscopes, and so on. More research into quantum entanglement and EPR steering will literally herald a vast change in human life that will have a much deeper impact than the industrial revolution.