A Man Loses His Horse: Bad Luck or Good Luck? 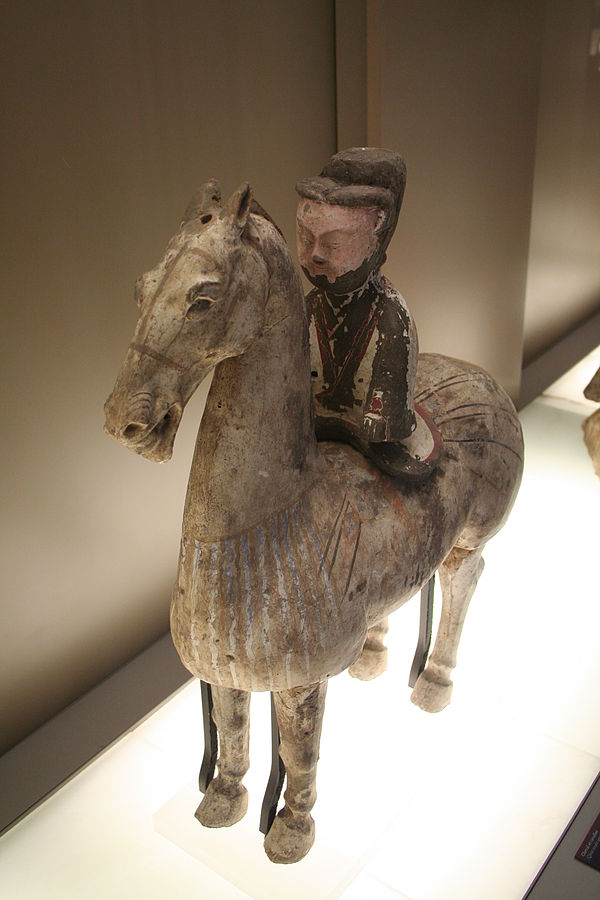 Saiweng lost a horse, but that may not have been bad luck. (Image: Guillaume Jacquet via Wikimedia Commons)

On the north side of the frontier, there was a man who raised horses. His name was Saiweng. One day, Saiweng’s horse escaped from his stable and ran across the border into the territory of the Hu people. Saiweng’s neighbors were saddened and tried to comfort him, but Saiweng smiled and said: “Yes, I’ve lost my horse, but it may turn out to be a good thing.”

A few months later, he came back to Saiweng, together with another animal, which belonged to the Hu. The neighbors congratulated Saiweng, but he frowned saying: “This may not be a good thing.”

Saiweng’s son fell off the horse and broke his leg

Saiweng had a son who liked horse riding. One day, he decided to ride the new animal, but fell off and broke his leg. The neighbors worried that Saiweng would become depressed and visited him. “My son broke his leg, but it may turn out to be a good thing,” said Saiweng. Everyone assumed that he must have become confused by emotion.

Soon after that, the Hu invaded the border. All the young men were drafted to serve as soldiers and most were killed on the battlefield; however, Saiweng’s son was spared thanks to his broken leg.

Perhaps we can take a lesson from Saiweng and try to stay open-minded instead of jumping to conclusions. What appears to be good or bad may turn out not to be, so just go with the flow. Since you can never know whether something is a good or a bad thing, you are better off staying calm and lighthearted, as only time will tell.