Rich Man Burns Down His House to Save Innocent Lives 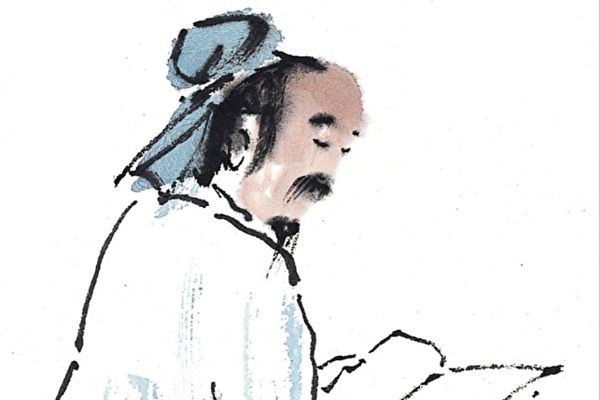 Liu Wei burned down his house to destroy a list of innocent people to be investigated (Image: via The Epoch Times)

Many innocent lives were being threatened by the Yuan emperors. In 1279, the Mongolians of the Yuan Dynasty (1279-1368) conquered the Southern Song Dynasty (960-1279), which started their rule over China. The Yuan eventually defeated all of the Song resistance troops and the conquered area was the most important piece of the vast Mongol Empire, which stretched from Russia to the north, Syria to the south, and as far west as Poland and Hungary. The Yuan Emperors were the Great Khans controlling the Mongol homeland and had authority over the khans of the Golden Horde, the Ilkhanate, and the Chagatai Khanate.

During such volatile times for the Song, one town contained one of the last resistance troops fighting against the Yuan. In the same town was a rich man named Liu Wei, who was much like a local celebrity.

One day, as often happened, Liu Wei hosted several Yuan officials at his home and they stayed overnight. The officials had assembled a list of those who were to be investigated for their involvement in the resistance forces.

Liu came to know of the existence of such a list after overhearing the officials talking about it at the banquet he had prepared for them. Liu knew that only a few people had been involved, but learned that many innocent civilians had been added to the list. At that moment, Liu set his heart upon saving those innocent people who were about to be wrongfully punished.

Liu ordered his servants to keep offering the officials more wine until they had all become drunk. He then evacuated everyone out of his house before setting his house on fire.

When the officials woke up the next day, they found both Liu’s house and their list of names burned. The officials felt great sympathy toward Liu for his loss and spared him of any blame. They had to construct a new list from memory, and could only come up with the names of the known rebels. Liu’s sacrifice of his home saved many innocent lives.