Pressure Mounting as Beijing Cuts Import Tariffs on Over 1500 Products 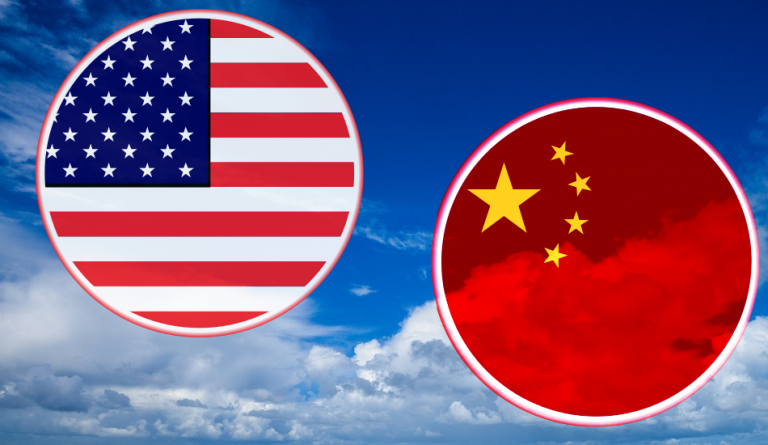 Beijing has reportedly decided to slash import tariffs of more than 1,500 products amid increased U.S. pressure and slowing exports. The move is aimed at opening up the domestic economy to foreign businesses and stimulating spending among citizens.

China’s finance ministry has declared that import tariffs on products like wood, minerals, paper, and gemstones will be reduced to 5.4 percent from the previous 6.6 percent. Meanwhile, the tariffs on imported textile products, steel, and other metals will be slashed from 11.5 percent to 8.4 percent. In total, more than 1,500 products will see their tariffs reduced, which is about 19 percent of all the taxable products in China.

As a consequence, the overall tariffs on imported items will drop from 9.8 percent in 2017 to 7.5 percent in 2018. The finance ministry hailed it as a great move by the country. “Reducing tariffs is conducive to promoting the balanced development of foreign trade and promoting a higher level of opening up to the outside world,” News18 quotes the ministry. The new rates will be effective starting November 1, 2018.

President Trump had imposed higher tariffs on close to US$500 billion worth of Chinese imports in a bid to force Beijing to accept his demands for a fair trade policy. And even though the Communist Party had taken a tough stance against Trump’s tariffs, the administration seems to have softened as indicated by the reduction in import tariffs. Beijing’s failure to counter America in the tariff war stems from the fact that the U.S. imports far more goods from China. As such, a tariff war will only hurt China more and will have less impact on America.

An excellent example of this would be Beijing’s decision to impose 25 percent tariffs on U.S. soybean imports. Though it was conceived as a measure to hurt American farmers, the move seems to have had no impact on Chinese demand. In fact, customers in China will likely be forced to buy U.S. soy at higher prices. This is mostly because China’s own soybean production was hit by frost while their other supplier, Argentina, was hit with a drought. As such, China has no option but to keep buying American soybeans.

China’s export growth slowed down to just 10 percent in August from the 12 percent growth in July as per government data. A large part of the weakness in exports is due to fewer exports to Japan and the EU. Exports to the U.S. actually grew in August, thanks to a fall in the  Chinese Yuan against the U.S. dollar. However, all that is set to change as U.S. import tariffs come into effect and start affecting the demand for Chinese products in the United States.

Given that the U.S. has effectively raised the price of imported goods on about US$500 billion worth of Chinese products, many market experts predict that the coming months could spell pretty tough times for Chinese industries. In fact, Chinese factories are increasingly reporting fewer export orders. To boost the local economy, Beijing is resorting to higher infrastructure spending, tax cuts, and a much looser monetary policy.

Trump has further complicated things for China by making Canada and Mexico agree to a new trade agreement whereby these countries cannot enter into an independent trade agreement with China. And since Chinese companies used to ship their products to Mexico and Canada before sending them to the U.S. to evade American tariffs, Trump’s new deal will take away this loophole from Chinese manufacturers, putting Beijing under more pressure.