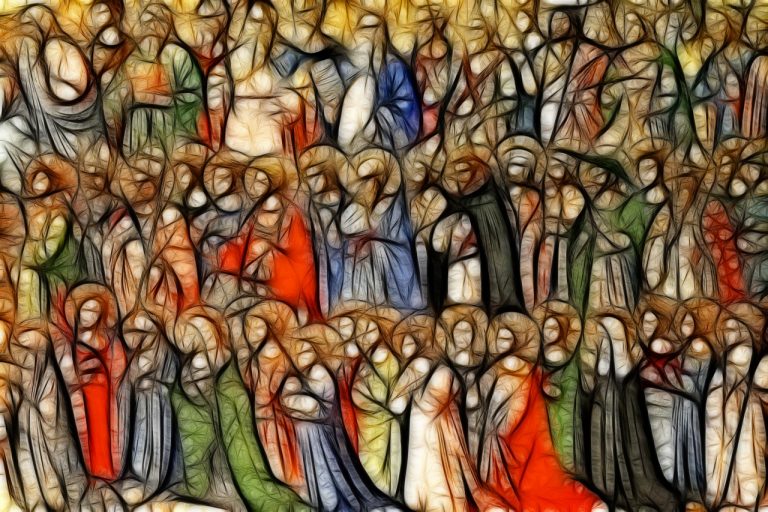 An official from the Vatican has come down heavily on the ambassador who stirred up the sex abuse scandal, claiming that it was a political hit job. (Image: via Pixabay)

In what is the Vatican’s first direct response to the sexual abuse cover-up scandal against Pope Francis, an official from the religious organization has come down heavily on the ambassador who stirred up the issue, claiming that it was a political hit job. Meanwhile, Pope Francis’ popularity has shown a marked decline in the U.S.

Cardinal Marc Ouellet, the head of the Vatican bishop’s office, had issued the response in an open letter. It was addressed to whistleblower Archbishop Carlo Maria Vigano, who had revealed in August that Pope Francis had removed sanctions on the cardinal imposed by Pope Benedict XVI despite knowing that said cardinal was accused of sexual abuse.

“In response to your unjust and unjustified attack, dear Vigano, I conclude that your accusation is a political setup without any real foundation that could incriminate the pope, and I repeat that it has profoundly wounded the communion of the church,” NBC News quotes the letter, while asking Vigano: “Come out of your hiding place, repent for your revolt, and return to better sentiments toward the Holy Father.”

According to Ouellet, there were no documents to be found that indicated that any sanctions were imposed on the accused cardinal by former popes. As such, it is false to accuse Pope Francis of annulling sanctions that never even existed, he argues. However, Ouellet does acknowledge that the accused was asked not to expose himself to the public and to live a recluse life given the sexual abuse rumors surrounding him.

Pope Francis had officially accepted the resignation of the accused cardinal in July this year after a church investigation found out that he was indeed involved in sexual abuse of seminarians, both adults and children. The church and the believers continue to remain split on the issue, with one side asking for the Pope’s resignation and the other claiming that Francis has been targeted by anti-Catholic forces.

Meanwhile, the Pope has blamed Satan for the current crisis, asking for believers to pray for him. “In these times, it seems like the ‘Great Accuser’ has been unchained and is attacking bishops. True, we are all sinners, we bishops. He tries to uncover the sins, so they are visible in order to scandalize the people. Let us pray, today, for our bishops: for me, for those who are here, and for all the bishops throughout the world,” he is quoted by NJ.Com.

The popularity of Pope Francis seems to have taken a bad hit because of the sex abuse cover-up scandal, according to a recent survey. In research conducted by the Pew Research Center in the United States, it was discovered that almost a third of the Catholics rated the Pope as doing a “poor” job. This is triple the number of “poor” ratings he had received in 2015.

“Among the U.S. public as a whole, including non-Catholics, about half hold a favorable view of Francis — the lowest rating he has received in Pew surveys since he was elected pope in 2013. His ratings are now on a par with his predecessor, Pope Benedict XVI,” says an article at The Guardian.

Just 1 in 10 Catholics admitted to having a “very favorable” view of the Pope, while 3 out of 10 people rated him “good” or “excellent.”