The EU and US Take Down China’s Surveillance System 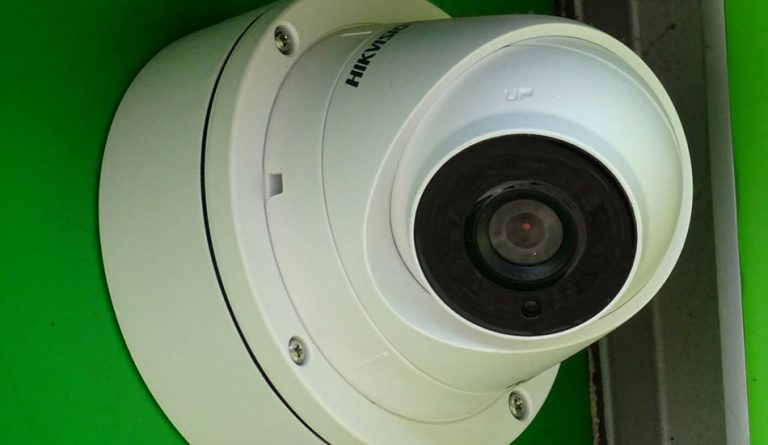 The United States is considering export controls to tighten sales to Chinese companies whose technology is helping the Chinese government to monitor its own people in China. (Image: via publicdomainpictures)

The United States is considering export controls to tighten sales to Chinese companies whose technology is helping the Chinese government to monitor its own people in China. The massive purchase orders for China’s surveillance system and software used for such purposes represent a huge business opportunity for domestic and foreign manufacturers and developers.

State-owned Hangzhou Hikvision Digital Technology, for example, has developed camera technology specifically for identifying ethnic minorities.  However, it has been confirmed by Chinese researchers that the United States and European countries have stopped shipping camera technical components to China. This has a tremendous impact on the China Skynet surveillance system, which requires all these components to widen its implementation.

Skynet is the national security network of the Chinese Communist Party (CCP) with 170 million surveillance cameras as of last year. Beijing plans to install 400 million cameras across the country by 2020.

A Beijing researcher who developed the advanced monitoring system told the South China Morning Post that a Dutch company has been doing business with China for many years, but now the Dutch government will no longer issue an export permit to the company. Other components, such as graphics processor chips in the camera, so far have not been banned from being sold to China. Most of these chips are from the U.S. The Trump administration is reviewing ways to control the export of U.S. technology to China to prevent them from using the technology to monitor the Uyghurs.

Reuters has claimed that the United Nations has reported that the Chinese government is holding as many as 1.0 million Uyghurs in detention camps. U.S. Secretary of Commerce Wilbur Ross has written to Congress about changes in export policies that include licensing policy and in the updating of technical controls, which may be announced within a few weeks.