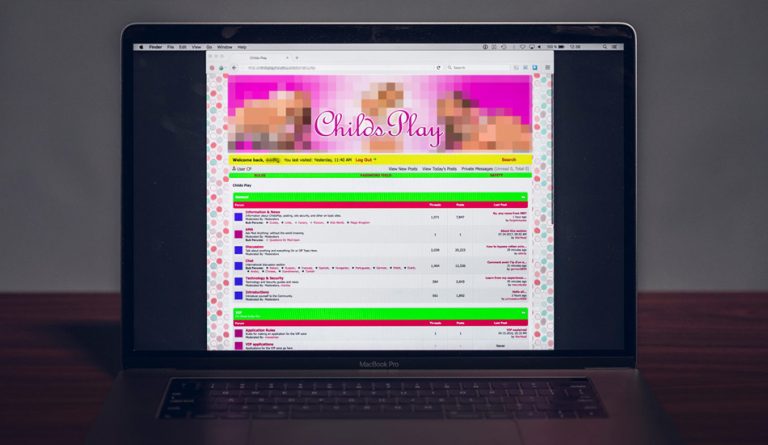 A Norwegian tabloid, Verdens Gang (VG), discovered the shocking fact that Child’s Play was being run by the Australian law enforcement. When confronted, the department revealed the truth of the matter and asked the reporters not to publish anything until the police gave them the green signal.

Understanding the good intentions behind the operation, VG agreed not to publish the story until the police finished their task. In September 2017, Child’s Play was quietly shut down by the police. And soon after, VG published its story. By then, the officers had collected all the information they needed about the pedophile members of the website.

The Australian task force that ran the operation had prepared a list of about 90 targets who were involved in serious child abuse crimes on the website. Another country had a list of 900 people they wanted to arrest. In Canada, the police were able to rescue more than a dozen children. They also referred about 100 cases to other nations.

But despite the success of the police, the entire operations raises a serious moral question — should the police be allowed to do a criminal activity just so that they can catch a criminal?

“Not only was the government the largest distributor of child pornography… it was also the largest exploiter of children… This conduct is the essence of outrageousness, and a serious need for deterrence exists,” the Dallas News quotes the lawyer.

And that is what the entire ethical dilemma of such operations boil down to — does the end justify the means? Idealists may take an absolutist stand by vehemently opposing such practices. But the reality is that this world is filled with many deranged people who are a threat to our children.

Unfortunately, such perverts live among us, talk with us, and share joys with us just like any other normal person. The only time such people truly exhibit their real perversion is when they log online. As such, the only way for the police to identify and catch such criminals is by supplying them what they need.