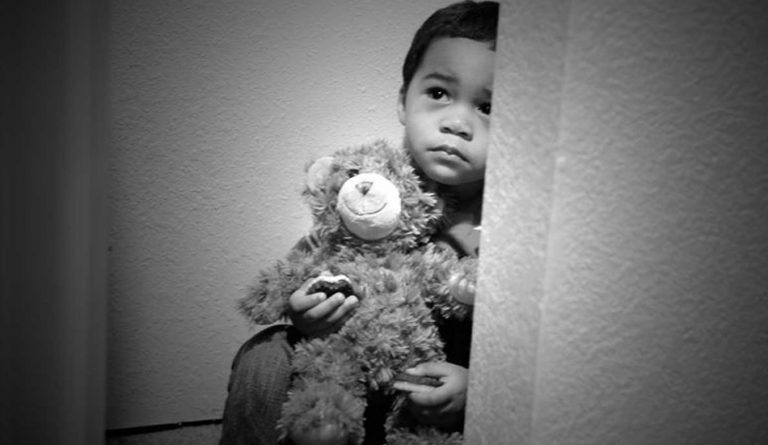 Two Chilean bishops who have been accused of sexually abusing minors have been stripped off their priesthood by Pope Francis. (Image: via Jber)

Two Chilean bishops who have been accused of sexually abusing minors have been stripped of their priesthood by Pope Francis. The evidence against the bishops was said to be so overwhelming that even a canonical trial was deemed unnecessary for defrocking. However, the Catholic Church sex scandals continue to undermine people’s faith in the Vatican.

Defrocking the bishops after many years

The bishops are currently retired from service and the Church has made it clear that the decision cannot be appealed. One of the bishops, Marco Antonio Ordenes Fernandez, who is 87 years old, was found to have been involved in an abusive incident in Germany about 14 years ago. The order to which the bishop belonged to has agreed to cooperate with law enforcement authorities after learning that he is facing complaints from several victims in Chile.

“We receive this news with much shame for the damage caused to the victims… We show solidarity with them and their profound suffering. Today more than ever, we deplore every act of abuse that offends the dignity of people,” the Order said to NBC News.

Meanwhile, Chile’s Catholic Church has come under fire after releasing a conduct guideline that directs priests on how to act around children. What seems to have irked the public the most was a suggestion that asks priests not to click naked photos of children because it could be “misinterpreted.”  This makes one wonder why a priest would ever want to take pictures of naked minors.

“This so-called handbook published by the archdiocese… is an embarrassment… It describes actions that are violations of human rights of children and teenagers like me who are victims of clerical abuse,” Jaime Concha, who was a victim of sexual abuse at the hands of Chilean priests when he was just 12 years old, said to the Chicago Sun Times.

Catholic Church sex scandals have been in the news over the past year. Recently, Pennsylvanian authorities discovered that hundreds of children were abused by Catholic priests over a period spanning several decades. In Germany, a bishop’s conference submitted a report that claimed 3,677 people have been abused by the clergy between 1964 and 2014. Over half of them were aged 13 years and younger. All these scandals have put the Vatican on the defensive.

“They are outraged by sexual and economic scandals that do not meet with clear condemnation, by our unpreparedness to really appreciate the lives and sensibilities of the young, and simply by the passive role we assign them… We ourselves need to be converted… We have to realize that, in order to stand by your side, we need to change many situations that, in the end, put you off,” said Pope Francis (USA Today).

But despite the pope’s call for greater “transparency,” what is making people lose trust in the Vatican is the fact that Francis himself has been accused of covering up an abuse scandal involving a U.S. cardinal. According to a recent survey by the Pew Research Center in the United States, 62 percent of Catholics think that Pope Francis is doing a “poor” or an “only fair” job as the supreme head of the faith.