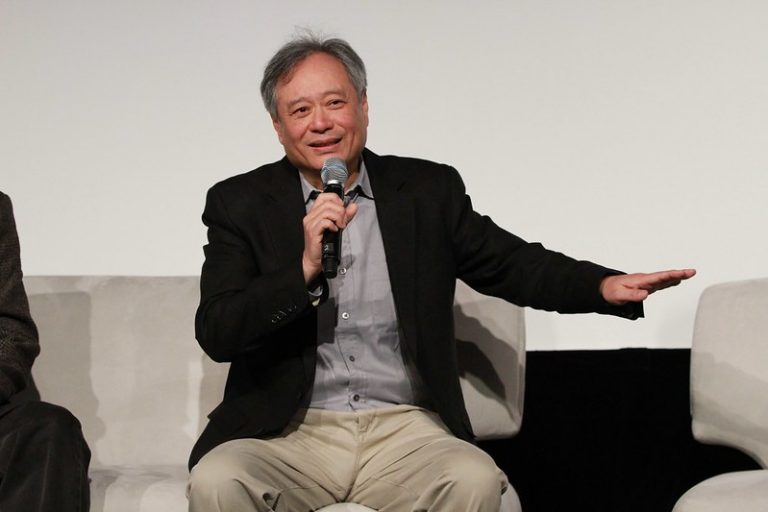 Ang Lee was born in 1954 in the southern Taiwanese city of Pingtung. He credits his father, his wife, and Taiwan for his success. (Image: SMPTE via flickr > CC BY 2.0 )

On October 18, Voice of America reported that the internationally renowned film director Ang Lee received a lifetime honorary award from the Directors Guild of America (DGA) for his daring innovation.

The DGA said that as an avant-garde filmmaker, Ang Lee dared to take risks, tried various types of film production, and made a huge contribution to the film industry.

Ang Lee explained: “Innovation is very important for me in art, at least in the film. Every time, it is a metamorphosis. The pain that comes with it is unavoidable. Without that pain, new things can’t come out. I feel bad for letting the audience down and feel bad for being a filmmaker. I feel that every time I must experience the pain from peeling off a layer of old skin and growing a new one.”

Lee told the Voice of America reporter: “It is very difficult to maintain the heart of a child. I am in my 60s. I have been working for almost 30 years. It is more and more difficult to keep a child’s heart, and there are more new things to learn. So, I am being tougher on myself at the same time.”

He said that the audience can look forward to his new film, Gemini Man, next fall, which has a lot of new content.

According to the Voice of America report, when Lee commented on the Chinese-language film industry, he said frankly that although there are excellent movies, it appears that the motives are to make money.

Lee said: “Don’t forget that the box office is not the only purpose. Express your feelings, express your ambitions, say something worthwhile, and describe human nature. These are still what most viewers want. Try to manage them well. I think that compared with American movies, there are still some gaps for general Chinese movies. It is not only the expression aspect, but the whole industry. You see its unity and the degree of professionalism in all walks of life. There is still a lot for us to learn.”

Thomas Schlamme, president of the DGA, praised Lee as a “Legendary Director,” gaining popularity by making Taiwanese films from the beginning.

Schlamme also said that director Ang Lee was widely recognized for his adventurous filmmaking and his achievements in the production of various types of films. The DGA said that Lee’s pioneering role in film production has contributed greatly to the film industry.

Ang Lee graduated from the New York University film department in the 1980s and has been in the film industry for nearly 30 years. For Lee, the recognition of his peers is better than other awards.

Most of Lee’s 14 major films — from Pushing Hands, Wedding Banquet and Eat Drink Men Women from the 1990s to the new sci-fi film Gemini Killer to be launched next year — have received various international awards.

The most famous is his Crouching Tiger, Hidden Dragon from 1999, winning the 73rd Oscar for the Best Foreign Language Film and three technical awards. He won two Oscars for Best Director in 2006 with Brokeback Mountain and in 2013 for Life of Pi. To date, he is the only Asian director to receive these awards.