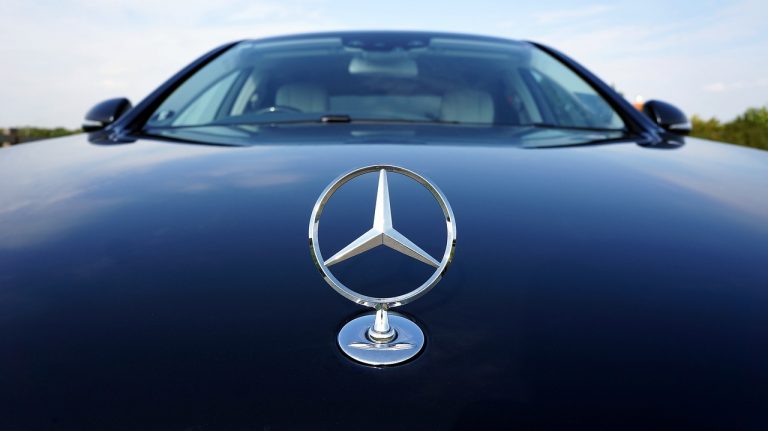 Ever since September last year when executives from more than a dozen top European companies met in Beijing, China, concerns have been rising about the role of the Chinese Communist Party (CCP) in the local operations of foreign firms. (Image: via Pixabay)

Ever since  September last year when executives from more than a dozen top European companies met in Beijing, China, concerns have been rising about the role of the Chinese Communist Party (CCP) in the local operations of foreign firms, including being forced to form Party branches.

Until more recently, the Chinese state law obligating foreign firms in China to establish a Party organization in their enterprise was regarded by many as being more symbolic and less something to be worried about.

The Chinese government, however, seems to be increasing its “pressure” on many foreign companies to establish a Party cell within their firms. Many companies are concerned about the CCP’s demands to “include language mandating Party personnel into the business management organization” of the firms. In many cases, the demand for creating Party branches in foreign companies goes against the internal policies of the companies themselves. Demands are even going so far that companies are being asked to change joint venture agreement terms to make it possible.

Some companies thus far are still resisting the political pressure, especially because “once it is part of the governance [the Party branch], they have dirt rights,” one executive told Reuters during the meeting in Beijing.

When U.S. Vice President Mike Pence recently delivered a speech on China-U.S. relations, he exposed China’s overt activities in using political, economic, and military tools to advance its influence and benefit its interests in the U.S. Pence condemned the Chinese Communist Party’s various evil deeds and said that China is not only trying to interfere in the U.S domestic policies, but it’s also meddling with U.S. companies established in China.

“Beijing used China’s huge market growth potential to lure American companies and now they require a joint venture between the United States and China to form a so-called “Party branch” within the company so that the CCP can gain ownership and take part in decision-making to ensure that the company’s activities are in line with the country’s policies. They want to have the right to speak and also the veto power.”

Claude Barfield, an international trade expert at the American Enterprise Institute, suggested that the U.S. government should strongly oppose this and tell the CCP that it is illegal to allow the Chinese government to participate in private enterprise decisions.

German businesses compelled to pull out because of Party branches

Germany’s peak trade representative to China has warned that many businesses may withdraw from the country following the Chinese Communist Party’s push for the establishment of internal Party branches within enterprises.

“We do not believe that foreign-invested companies generally should be required to promote the development of any political party within company structures,” said the Delegations, which represents the Association of German Chambers of Industry and Commerce in China.

According to Qi Yu, deputy head of the Central Organization Department, who hailed the establishment of Party branches within foreign-invested enterprises at a press conference in 2017, the Party branches can help senior executives to better understand government policies and resolve labor disputes, and he claims that the move has been welcomed by foreign enterprises.

The reality seems different, however, as German companies and others either pull out of China or completely reconsider even going in, due to the suppressive business environment.

Critics opposing China’s bold proposal argue that the CCP’s efforts to increase its influence within foreign companies will have a detrimental impact on business.

The main objection is underlined by the fact that foreign companies in China, like those from Germany, believe that it is not a company’s obligation to advance a foreign government’s influence and power structure, just because they do business in that country.

In essence, what China sees as their legal right, according to Chinese Communist Party Law, is regarded as unethical from the moral perspective of democratically governed countries.

The strong differentiation between companies and government in democratic Western countries is a result of a long trail of historical experiences, from which it has been established that government-controlled companies are eventually burdened with conflicting interests when the business’ agenda clashes with the government’s interest, as is currently the case in China.

Why does the CCP force foreign-funded companies to establish Party branches? Based on Barfield’s analysis, there are several reasons, among which are political control and to gather information on the foreign company and then send it to China’s own domestic companies, which is tantamount to stealing the business of foreign companies.