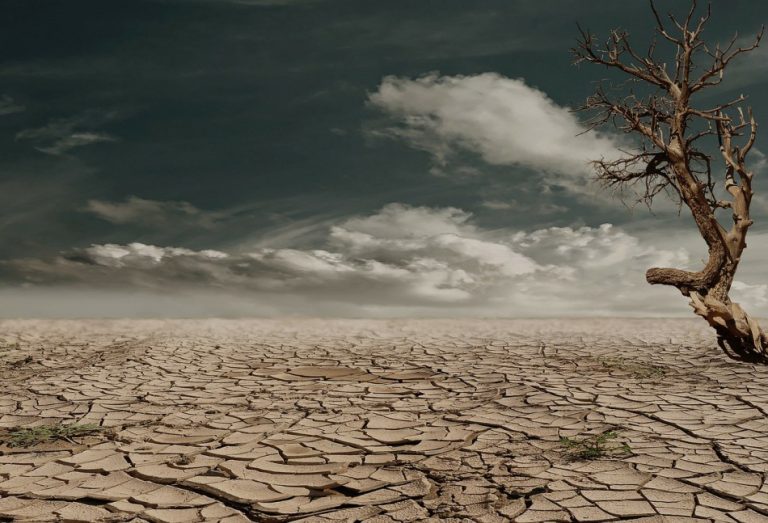 They found that both types of flash drought have increased significantly in the past 30 years. (Image: _Marion via Pixabay)

Flash drought across China is a rapidly intensifying the water deficit process accompanied by high temperatures over a short period of time. Recently, heat extremes have become more frequent in a warming climate, and have substantially increased the occurrence of two types of flash drought, which threatens crop yields and water supply.

Dr. Linying Wang and Professor Xing Yuan, from the Institute of Atmospheric Physics, Chinese Academy of Sciences, used in-situ observations and reanalysis datasets to explore the long-term variability and trends of two types of flash drought. Their findings are published in Advances in Atmospheric Sciences.

They found that both types of flash drought across China have increased significantly in the past 30 years, but with a two-fold greater increase for Type I compared with Type II.

They further examined the spatial distribution characteristics of flash drought under two different physical mechanisms and the connection with seasonal drought, and uncovered some interesting findings. Dr. Linying Wang explains:

“In northern China, meanwhile, due to the limited terrestrial moisture supply, ET decreases with the decrease in soil moisture, resulting in Type II flash drought. Also, they are more common in both the onset and recovery phases of seasonal drought.

Professor Xing Yuan further explains that the perfect conditions for flash drought are during dry/wet transition periods, which may provide a basis for the early warning of flash drought by connecting multiscale drought phenomena.