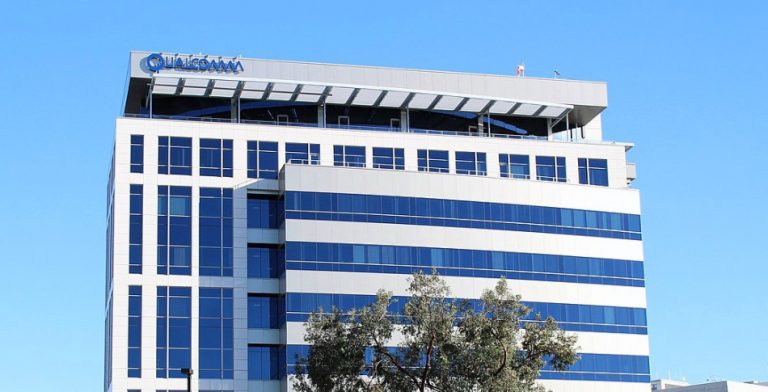 After a lengthy and broad examination of the publicized merger deal, Qualcomm announced it was canceling the deal on July 26, 2018. The merger had been approved by seven pro-anti-trust countries and areas, including the EU. Only the CCP was studying the case, but actually politically sabotaged the deal by delaying its decision, which led to Qualcomm’s decision to give up the merger as it was out of time.

The CCP made the decision after the U.S. administration applied a tariff on Chinese imports to the U.S. and stopped Chinese IT giant ZTE accessing its U.S. suppliers. The failure of the Qualcomm merger irritated U.S. political and commercial communities.

It was reported that besides the impossible terms set by the CCP’s market monitoring agency, one of the key reasons behind the merger cancellation is that Qualcomm, the chip manufacturer based in San Diego, must give away most of its holdings of NXP’s patented technologies.

Looking back, Qualcomm was one of the major targets penalized on the grounds of anti-trust violations as ruled by Chinese courts. Robert D. Atkinson, the founder and president of IFTI, said that the CCP not only asked Qualcomm to pay an enormous fine of US$975 million to end an investigation into its apparent monopolizing of the Chinese market, but the CCP also demanded the sale of Qualcomm technology at a discount price against the commercial value to Chinese firms. No other country in the world will thieve in this way.”

It is said that Chinese courts rubber stamp the CCP’s policies. Foreign firms in China can only acquiesce when faced with court decisions. After paying huge fines, foreign firms generally change their business models to reduced sales in the Chinese market, or in order to stay in the Chinese market, they have to transfer more and more intellectual property rights and technologies to Chinese firms.

Derek M. Scissors, a resident scholar at the American Enterprise Institute (AEI) in Washington, D.C., said: “The CCP has been working hand in hand with Chinese firms. It is a normal process in China.”

Unlike most other countries in the world, there is no distinction between state and business in China. Scissors said: “In the U.S., the government treats national security and business security as two independent domains. The government will not help U.S. firms against their competitors. America will never encourage such kind of behavior, or put these mechanisms in place.”