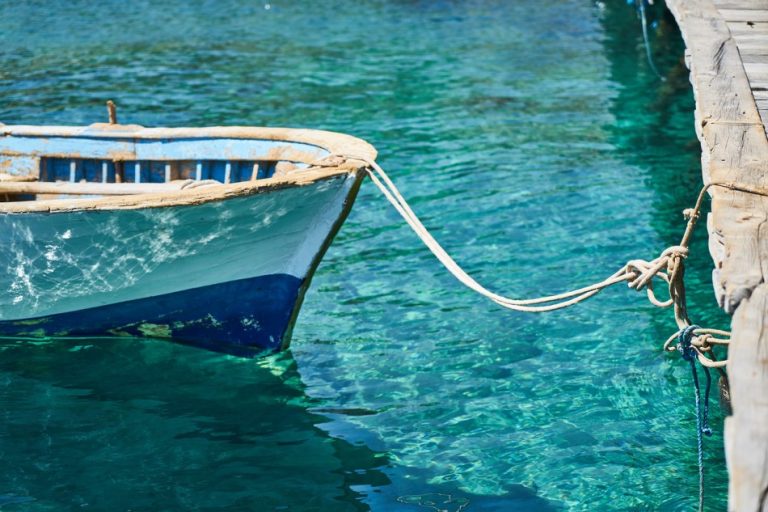 Emperor Yang of the Sui Dynasty (569-618) ordered the production of 72 types of hydraulic manipulated mechanical water toys all made out of wood. (Image: via Pixabay)

Modern people believe living conditions in ancient times were very primitive. However, ancient Chinese science and technology was quite advanced. Papermaking, gunpowder, and the compass were all invented in China. Stories of other incredible inventions have been passed down to the present day, even mechanical water toys, though the mechanisms they describe have long been lost.

According to The Journal of the Neglected in the Daye Era, Emperor Yang of the Sui Dynasty (569-618) ordered Imperial Secretary Du Bao to write and edit Shui Shi Tu Jing, a fully illustrated book on water toys, which was a total of 15 scrolls when finished. The emperor also ordered the production of all the toys listed and Huang Shuai was the commissioned craftsman for the project.

There are 72 types of hydraulic manipulated mechanical toys recorded in the book all made out of wood. Some of them also featured wooden figures, with some being inside a palace, others riding on a boat, and still others standing on a mountain, island, or rock. They were about 2 feet in height, dressed in silk attire, and wore accessories made from gold or jade. All kinds of movable creatures — such as birds, animals, insects, and fish — were placed alongside as well. They moved realistically when water flowed in the pool.

There were also 12 wooden boats with singing girls, which crisscrossed between the mechanical toys in the pool. Another boat was just over 10 feet in length and 6 feet wide. A band of wooden performers was on board — some hit chimes, some struck bells, some played the zheng, some plucked the zither, and all were in harmony together. There were also wooden figures doing different tasks — some used the sword, some did pole-climbing, and some threw rope, all performing like real acrobats. The 12 boats were intriguingly carved and decorated. They were hydraulically engineered to circle around the pool.

The wine-serving yacht would automatically stop when it came to the side with guests. The wooden figure at the front would pass up the full glass to the guest. When the guest passed back the emptied glass, the figure would turn around to get a wooden ladle from the one behind to fill up the glass. This is how the clever wine-serving yacht cruised around the pool to serve guests all by itself.