IBM Is Buying Red Hat for a Whopping $34 Billion 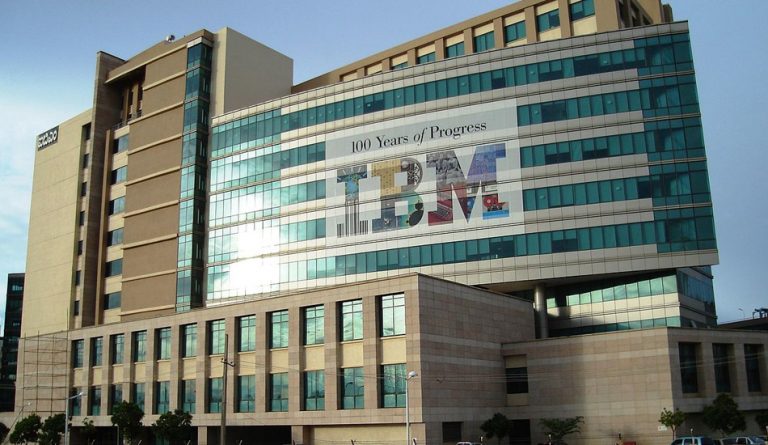 IBM has announced that it will be acquiring Red Hat for a massive US$34 billion. (Image: via Wikimedia Commons)

IBM has announced that it will be acquiring Red Hat for a massive US$34 billion. While investing such a large amount of money in a company that basically provides software for free looks strange, Red Hat generates about US$3 billion in revenues every year from the businesses that seek its support.

The acquisition of Red Hat

IBM has been struggling over the past few years to make any significant inroads into the cloud computing sector. While it is true that IBM is the fourth most widely used cloud service in the world just behind Google, Amazon, and Microsoft, the company has been plagued by slow growth. The top three companies are expanding at a rapid pace and IBM was left in the dust with poor marketing and customer interest.

This is why the acquisition of Red Hat is very important to IBM. While Red Hat itself is not a major cloud host service provider, it is definitely a big player when it comes to building such cloud services. “IBM has already said Red Hat will continue to operate independently within IBM and with minimal interference from its new parent. Red Hat allows IBM to expand its reach across its hybrid cloud infrastructure, which combines on-site private servers with third-party cloud computing,” according to CNBC.

However, not everyone is impressed with the deal. Some experts opine that spending such vast amounts by IBM was a foolish move that will only work toward weakening the company. “IBM is a declining business that somehow needs to become relevant in the cloud era. Red Hat is not the answer. Red Hat’s business centers around an operating system, which is a layer of the technology stack that has been completely commoditized by cloud. (If you use AWS, you can get Amazon’s OS for free, so why would you pay Red Hat?) Red Hat has NO story for the cloud,” said Dan Scholnick, General Partner at Trinity Ventures (Tech Crunch).

The proposed deal now has to be approved by Red Hat’s shareholders. Since IBM has offered a 63 percent premium for the stock, market analysts believe that gaining the approval of shareholders won’t be a difficult task. However, both companies will have to get the regulatory approval of various organizations across the world. As such, the acquisition is not expected to be completed until at least the second half of next year.

The Red Hat acquisition has also sparked rumors among traders as to which companies will be next in line for acquisition. Financial and human capital management software vendor Workday seems to be a top choice for many experts. “We believe Workday remains an obvious complement to Microsoft’s enterprise portfolio where Dynamics is the company’s only offering in back-office enterprise application software,” said market analysts at Raymond James (CNBC).

Analysts at Wedbush expressed the opinion that the Red Hat acquisition will trigger a surge in cloud M&A next year. Qualys, Pivotal, and Zscaler are the three companies they cited as having a strong potential of being acquired. Meanwhile, JP Morgan analysts zeroed down 16 potential acquisition candidates, including the likes of Ellie Mae and Okta. All these companies saw their share prices surge after the reports were released. Some analysts also suggested that the market might be nearing peak M&A in software.