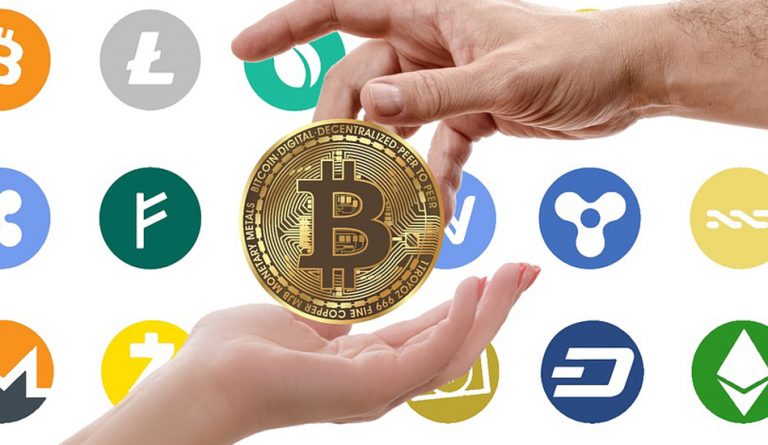 Canada-based bitcoin exchange MapleChange has shut down after it said it was hacked by third parties. (Image: via Pixabay)

Canada-based bitcoin exchange MapleChange has shut down after it was hacked by third parties. While the company has promised to return as much customer funds as possible, people now suspect that MapleChange might just be an exit scam disguised as a hack.

About 913 bitcoins were reportedly wiped out by the alleged hack. “Due to a bug, some people have managed to withdraw their funds from our exchange. We are in the process of a thorough investigation [into] this. We are extremely sorry that it has come to an end like this. Until the investigation is over, we cannot refund anything,” tweeted the company.

Shortly thereafter, the exchange said they had no money to pay back the customers and would be closing down. It soon removed its social media channels, thus sparking off speculation that the company was not hacked, but that the entire incident was an exit scam.

An exit scam is when an exchange gains people’s trust, accumulates all their funds, and then shuts down shop, leaving without a trace. MapleChange’s customers were furious with the exchange. Some also threatened police action if their bitcoins were not returned. The threats seem to have worked (for now), as the exchange reactivated its twitter account soon enough and promised refunds.

“We have not disappeared guys. We simply turned off our accounts temporarily to think this solution though. We cannot refund everyone all their funds, but we will be opening wallets to whatever we have left so people can (hopefully) withdraw their funds,” said the company’s tweet.

According to the company, they will not be able to pay back bitcoins but will try their “best” to refund everything else. MapleChange has set up a discord server for refunds and has asked customers to PM them with details of their losses. Since the exchange has admitted it won’t pay back everything, the company and its owners will have to face legal consequences.

The risk of cryptocurrency exchanges

Many asset managers have warned investors about the risks of storing cryptocurrencies in exchanges. The most famous case of a cryptocurrency exchange going bust and wiping out customer’s assets is that of Tokyo-based Mt. Gox. In 2014, the exchange had filed for bankruptcy claiming that around 850,000 bitcoins valued at over US$450 million were stolen. Only about 200,000 were recovered eventually.

“Exchanges are typically not insured, and unlike conventional banking accounts, are not backed by a government-sponsored insurance scheme. An exchange can seem totally fine one day — until the day, like Mt.Gox, when it suddenly closes shop. Or in the case of MapleChange, temporarily deleted its social media accounts. It’s ultimately end-users who are left carrying the bag of what happens to centralized exchanges run by a third party, whether they lose user funds through theft, negligence, or unfortunate circumstances. That isn’t fair to either side, really,” according to Forbes.

To ensure the safety of the coins, it is better to store them within your own software wallets. If you can store them in a hardware wallet, the coins will be more secure, as it prevents hackers from accessing them. And in case you want to store coins on exchanges, opt for peer-to-peer or decentralized exchanges and avoid the centralized ones. With the current scenario, these are some of the options available for cryptocurrency investors.