Google’s Refusal to Provide AI Solutions for the US Military 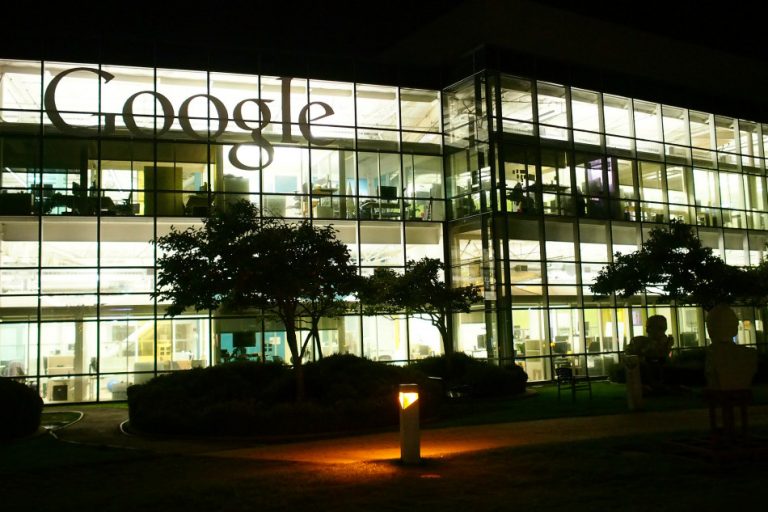 Google’s recent refusal to help the U.S. military in the field of artificial intelligence (AI) is a sign that Americans are increasingly becoming numb to the ideals of patriotism. And while refusing to help the U.S., they are at the same time continuing projects to benefit China.

Google already has a contract with the Pentagon under which the company provides AI products for the military. The contract, signed on September 2017, is expected to end by March 2019. The U.S. defense department used their AI solutions to analyze drone footage under Project Maven.

In June this year, a group of employees at Google threatened to boycott the company because of its involvement in helping the military. More than 3,000 employees signed a petition that asked CEO Sundar Pichai to cancel its commitment with the Pentagon and issue a policy stating that the company will never be involved in developing warfare technologies.

Google caved into employee demands and announced that the current contract will not be renewed once it lapses next year. The company argued that it had a moral obligation not to be involved in projects that would harm, injure, or kill people. Their position invited huge criticism from security experts, who blasted the company’s new policy.

“I believe the Google employees created an enormous moral hazard for themselves. [Project Maven] might save 500 Americans or 500 allies or 500 innocent civilians,” said former Deputy Defense Secretary Robert O. Work (The Epoch Times). Work also went on to point out Google’s hypocrisy of opening an AI center in China, a country that is a direct threat to what the U.S. stands for. The company is also implementing Project Dragonfly, under which a censored version of the search engine will operate out of China.

Both these developments crush the entire “morality” argument raised by Google. If the reason why the company refused the Pentagon’s AI contract was because it does not want to harm people, why is the company establishing an AI research center in literally the most repressive regime in the world? What guarantee is there that the Chinese won’t end up using Google’s AI solutions in Beijing for its own ends? Why has the company agreed to censor results in China when it means that more than a billion people will be blocked from learning the truth and will be forced to live with the lies propagated by the Communist Party?

Google’s submission to Chinese authority and its refusal to work with the U.S. points to a simple truth — a fundamental shift in ideals. In the U.S., the liberal environment makes Google look like a monster for helping the military, which attracts bad press and can affect its popularity in the country. But when it comes to China, the company can agree to any censorship requirement of Beijing as there is no free press to criticize it. In short, Google ends up making money and maintains its image in both countries.

Meanwhile, Microsoft has stepped up and stated that it will sell AI products to the U.S. military and intelligence agencies so that the country can “build a strong defense” system. In an increasingly technological world, governments need to depend greatly on IT providers. But this is getting difficult with the radical polarization of society, belief systems, and, of course, politics.