The Connection Between Artificial Intelligence and the Human Brain 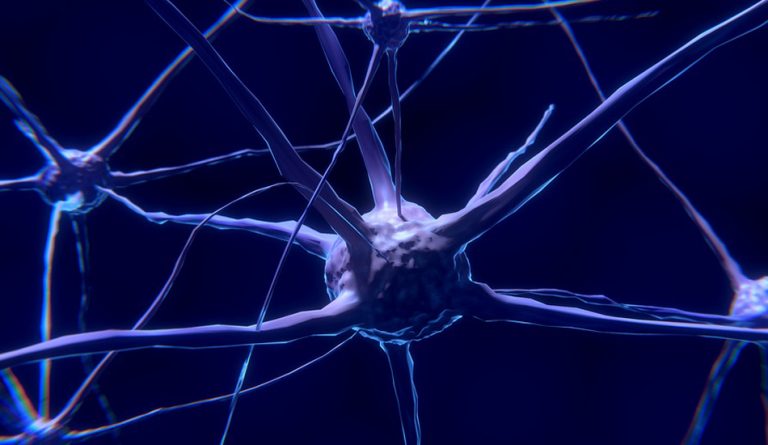 While scientists across the world are conducting research on developing a truly human-like artificial intelligence (AI), they still don’t have a clear understanding as to how intelligence actually works. (Image: via Pixabay)

While scientists across the world are conducting research on developing a truly human-like artificial intelligence (AI), they still don’t have a clear understanding of how intelligence actually works. This mystery has been dragging down AI research for years. However, the machine intelligence company Numenta has come up with The Thousand Brains Theory of Intelligence, which offers an innovative framework to understand how human intelligence is formed.

The Thousand Brains Theory of Intelligence

In the human brain, the neocortex is a region that is tasked with higher functions like spatial reasoning, conscious thought, language, and so on. Numenta hypothesizes that every column of the neocortex contains grid cell-like neurons that enable an understanding of the position. The cortical column is able to learn about models of complete objects by combining the received input with a location derived from the grid cell and then integrating it over the movements.

The researchers at Numenta posit that the neocortex has hundreds and maybe thousands of models for each object in the world, with the observed features being integrated at every column and at all levels of the hierarchy. “The framework redefines how the human neocortex functions. According to the researchers, the neocortex contains thousands of models functioning not only in the hierarchy, but also in parallel. It’s an innovative theory that challenges conventional views and may impact both artificial intelligence and neuroscience in the future,” according to Psychology Today.

The Thousand Brains Theory of Intelligence was presented by Numenta Co-Founder Jeff Hawkins in a keynote address at the Human Brain Project Summit conducted on October 15, 2018, in the Netherlands. Current deep learning techniques have several limitations that restrict the development of an advanced AI, but with Numenta’s theory, an entirely different way of structuring artificial intelligence is now possible.

“Numenta’s previous research on learning temporal sequences provided new insights into the role of dendrites, neurons, and prediction. Their latest paper offers a novel unifying framework for understanding how the entire brain works… It will impact the field of neuroscience as well as artificial intelligence,” said Weinan Sun, a neuroscientist at the Howard Hughes Medical Institute’s Janelia Research Campus (Business Wire).

The similarity between artificial intelligence and the human brain was also revealed by a study conducted by Huawei last year. The research, conducted in the UK among 1000 respondents, found that the average person is only aware of their decisions 0.32 percent of the time. This essentially means that 99.68 percent of all decisions that you make happen unconsciously, without any deliberate thoughts.

“The results really shine a light on the amazing power and potential of the human brain and AI technology. AI mimics the human brain’s unconscious decision-making, which is why it has huge potential to improve human decision making and happiness,” Paul Dolan, a professor of behavioral science, said to Information Age.

Artificial intelligence relegates most of its tasks to background processes since they tend to be simple routine activities. Our brain also assigns repeatable tasks as an unconscious mental activity, thereby drastically reducing the load on the “thinking” part of the brain. More research into the similarities between the human brain and AI will definitely help in fine-tuning artificial intelligence to better mimic human beings thinking and actions.