Why Blockchain Is the Future of Artificial Intelligence 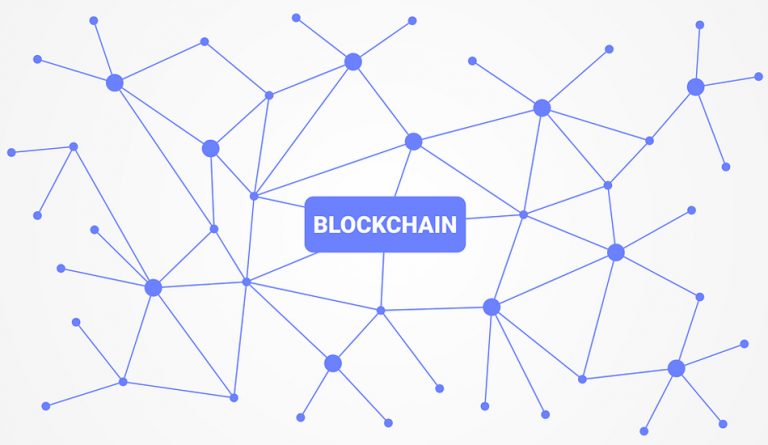 For most of its history, artificial intelligence (AI) development was restricted to big tech companies like IBM and Google, but blockchain technologies promise to eliminate such restrictions by providing a decentralized network of computers. (Image: via Pixabay)

“AI’s compiling, rendering, and predictive analysis is extremely resource-intensive. Just two years ago, it took 26 hours to map a human genome when AI is used in science and medicine. Today, it takes around an hour and the computational power do so is still substantial. Centralized data servers might not be able to cope with supporting wide, daily, application of AI,” according to Bitcoinist.

When the cryptocurrency bitcoin was being developed, the creators faced a similar problem — the computational task was very resource-intensive. To solve this issue, they decided to implement a protocol that would allow for the pooling of a huge number of computers to solve complex mathematical problems. It is this need that gave birth to the blockchain technology popular today.

In fact, the very nature of blockchain makes it an ideal solution for something like AI. Once on the blockchain network, an AI can pool together the computational power of innumerable machines. This allows it to learn and grow rapidly.

“If we were to decentralize AI, AI algorithms could become Decentralized Autonomous Organizations (DAO). DAOs are organizations that are able to operate autonomously and in a decentralized way through smart contracts, without having a central party pulling the strings and making decisions. The users of DAOs, who constitute its network, will decide how a DAO functions and operates,” according to Invest In Blockchain.

An AI DAO will be fully dependent on the smart contracts for its actions. This ensures that it is the network and users who are in control of the AI and not the other way around. An AI that is unleashed on the blockchain without strict rules on what it can and cannot do runs the risk of turning into a Skynet-like nightmare. In contrast, AI that runs on a proper set of instructions laid down in the smart contracts will help humanity fully utilize the potential of artificial intelligence.

“If decisions are recorded, on a datapoint-by-datapoint basis, on a blockchain, it makes it far simpler for them to be audited, with the confidence that the record has not been tampered with between the information being recorded and the start of the audit process,” according to Forbes.

This is something that will be extremely important if AI needs to be rolled out for large-scale public uses. After all, if we are unable to understand why an AI decides on something, how can we trust that it is doing the right thing? Only through blockchain can AI be kept within the moral and legal framework that human beings live by.