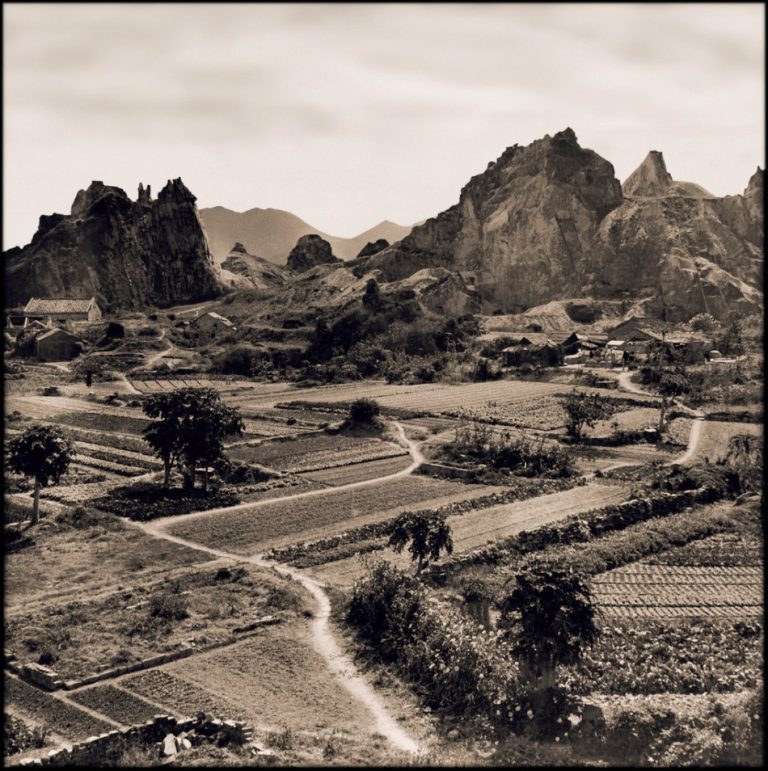 While Niu never had a day of schooling, she could remember three of her previous reincarnations over the last 158 years, and every one of her recollections has been verified as fully accurate. (Image: ralph repo via Flickr)

There is a story on a Chinese news site known as Fenghuang Net about an elderly lady named Niu Wenqi from Shilou County, Shanxi Province, who is quite famous locally. While Niu never had a day of schooling, she could remember three of her previous past lives over the last 158 years, and every one of her recollections has been verified as fully accurate.

On July 29, 2012, the 95-year-old passed away. Before she died, she told her son about her coming death and on the day she specified, she completed her life as planned. Not only did Niu clearly recall the experiences of the reincarnations of her three past lives, but she also retained the knowledge of the people she had been.

Niu Wenqi can remember her past lives

In 1917, Niu Wenqi was born to a farmer in Qigou, Shanxi. Her family was poor, and she got married in the village of Genggou. She never went to school, but she could read traditional Chinese characters and recite classic Chinese books. Niu Wenqi explained: “This is what I brought from my previous life because I was a literary champion back then.”

Another strange phenomenon is that while Niu Wenqi never lived in Xi’an or Luoyang, she could speak those local dialects. When Niu Wenqi was 8 years old, she began to tell her family about her previous lives. She said that in one of her previous lives, she was born into a bureaucratic family in Luoyang, Henan Province. During that lifetime, she was a man who took part in an advanced examination. She became the champion and went to Qinghai Province at the age of 29 as an official.

She said that in the other life she remembered, she was born in Shaanxi Province during the Qing Dynasty. Her name was Zhou Guicai, a horse trader. During this lifetime, she and her family visited her previous hometowns of Xi’an and Henan. All of the specific places she described were found and some of those places were exactly as she remembered.